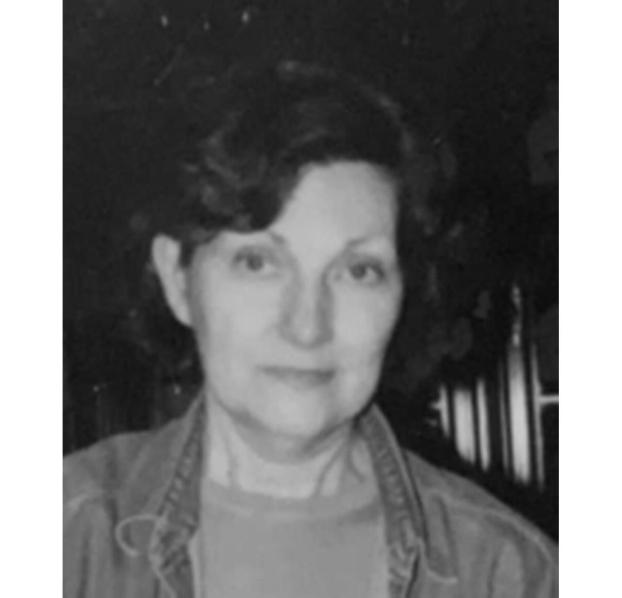 Jessie Mosley, 78, of Tazewell, Tenn., formerly of Harlan, entered her heavenly home on Thursday, Feb. 18, 2021. She was born Wednesday, April 15, 1942, in Harlan, the daughter of the late Nora and Bradley Mosley. In addition to her parents, she was preceded in death by three brothers: J.B. Mosley, Tim Mosley, and Billy Mosley and two sisters-in law, Goldie Mosley and Brenda Mosley.

She believed in the Christian faith; and she was well known for her many years of service at Mack’s Supermarket in Harlan, KY. She was a loving and devoted mother, mamaw, sister, and daughter.

Funeral services will be private with a public Celebration of Life at a later date. In lieu of flowers, the family would appreciate a donation to Gideons or Alzheimer’s Association.

Shumate Funeral Home is honored to serve the Family of Jessie Mosley and is entrusted with all arrangements.

Guestbook and Candle Lighting is available at www.shumatefuneralhome.com