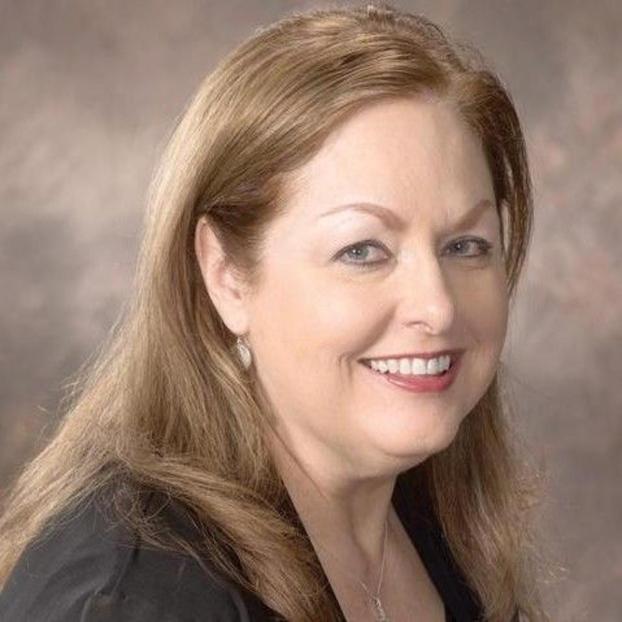 House and Senate leaders recently agreed on legislation to end surprise medical bills as part of the latest coronavirus relief package. Former President Trump signed it into law at the end of December.

Unfortunately, the solution they’ve settled on will do more harm than good. It relies on independent arbitrators to settle disputes over surprise bills. This approach will enrich providers and the private equity firms that own many of them at the expense of patients.

A better solution would relieve patients of responsibility for surprise bills — and direct insurers to pay out-of-network providers rates commensurate with what other providers in the area charge for the same procedure.

Nearly 60 percent of Americans have received a surprise medical bill, according to a survey conducted by researchers at the University of Chicago. The bills can run anywhere from hundreds to tens of thousands of dollars.

The most outrageous ones are the product of emergencies, when a patient is incapacitated and unable to select an in-network hospital or doctor. Almost one in five emergency visits resulted in at least one out-of-network charge in 2017, according to an analysis of large employer plans from the Kaiser Family Foundation.

A separate analysis of data from one large insurer published in JAMA Internal Medicine found that two in five ER visits in 2016 yielded an out-of-network bill — 10 percentage points more than in 2010. The average potential cost for patients nearly tripled, to $628.

Surprise bills can even arise when patients visit an in-network facility or provider. Take the experience of one New York woman who went to her doctor to get a sore throat checked out.

A few weeks later, the bill for her lab results came — more than $28,000. Unbeknownst to the patient, her doctor had sent her samples to an out-of-network lab for processing.

Millions of people have stories like these. It’s no wonder nearly 80 percent of Americans support legislation to stop surprise billing.

Unfortunately, the arbitration-based approach passed by Congress will lead to higher costs for insurers and patients alike.

Arbitration is opaque. Providers can offer up high prices without fearing outside scrutiny. They also know that an arbitrator is likely to settle somewhere between an insurer’s offer and a provider’s. That gives them an incentive to price high. Indeed, under New York’s system of arbitration for surprise bills, providers received payments that were at about the 80th percentile of typical costs in the state.

Because providers can make out better under arbitration, they have less incentive to join insurance networks. Patients lose. Not only do they have fewer in-network doctors to choose from — they face higher premiums to cover insurers’ higher costs.

Congress should instead ban surprise bills in emergencies and situations where a patient is involuntarily treated by a non-network provider. Then, lawmakers should order insurers to reimburse out-of-network providers at the median of what insurers pay other providers in the area for the same work. In cases where it’s impossible to determine that median rate, insurers could follow Medicare’s payment schedule.

This “benchmarking” approach not only ensures providers are compensated fairly — it also nudges them to join insurance networks.

California implemented benchmarking in July 2017, to great effect. Since then, surprise billing has evaporated. Between 80 percent and 100 percent of hospitals report that there has been no out-of-network billing from their physicians.

People have been desperate for a solution to surprise medical bills. But the fix Congress has settled on is no fix at all. Let’s hope lawmakers revisit this issue in 2021.

Janet Trautwein is CEO of the National Association of Health Underwriters (www.nahu.org).

THE INSIDE SCOOP: Being a journalist in ‘the media’

Over the course of a few months, I’ve really started to notice things I hadn’t noticed before as it pertains... read more