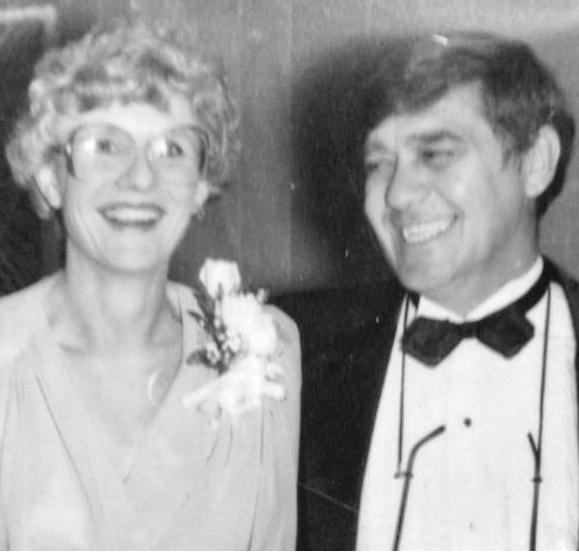 Howard Parsons, Sr., passed away on Sunday, Jan. 24, 2021, at Huntsville Hospital due to COVID-19. Mr. Parsons was a lifelong resident of Harlan. He was 86 years young.

Mr. Parsons was preceded in death by the love of his life, Marie Brock Parsons and their two sons, Howard Parsons, Jr., and Jeff Parsons; his parents, Vernon Parsons and Hattie Kennedy Parsons, brothers, Henry, Bobby and Kenneth Parsons, and sisters, Nell Justice and June Skinner.

Mr. Parsons served in the United States Navy aboard the USS Juneau during the Korean Conflict and sailed to 27 different Countries with three years and six months of Foreign Sea Service. After his time of service, he owned and operated Parsons Brothers Well Drilling for 44 years. He was instrumental in getting water well drillers State certified and served on the State Certification Board for 25 years and was the first licensed Master Driller in the state of Kentucky with certification # 001. He was awarded several Honorary Engineering Certifications from the University of Kentucky and received numerous accolades for his accomplishments in the water industry. He was awarded Honorary Kentucky Colonel by Gov. Julian Carroll in 1978.

Mr. Parsons was dearly loved by many and will be greatly missed. He was an amazing father, husband and family man, with a lasting impact on his loved ones. He enjoyed nature, learning new trades, teaching new skills and humming while he worked and drove. He was a great storyteller and had a vibrant laugh with a gentle heart and loved to give joy to others.

Mr. Parsons has been cremated. A family and friend Remembrance Day in his honor will be celebrated when COVID has slowed down and it’s safe for family to attend per Mr. Parsons wishes. His remains will be buried with his beloved wife, Marie, at Rest Haven in Loyall.