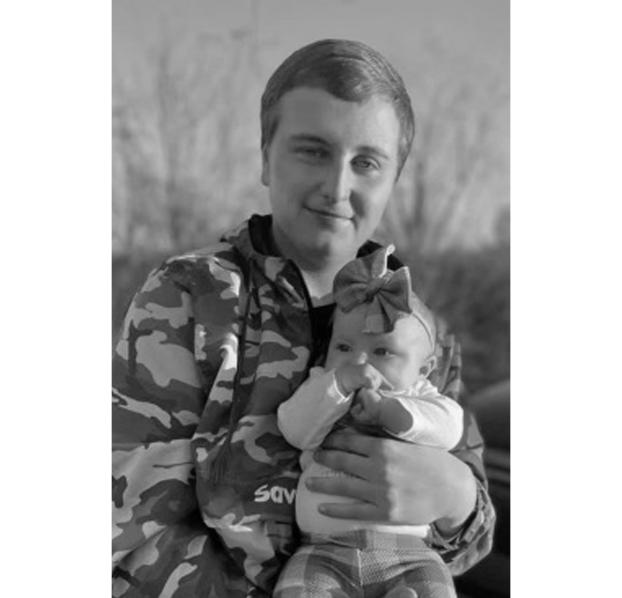 Gavin Gregory McLain, 18, of Eastbrook, went home to be with the Lord following a tragic event on Saturday, Jan.2, 2021, near his home.

Born July 22, 2002, in Big Stone Gap, VA, Gavin had lived here all of his life. He was proud of completing the course at the Appalachian Challenge Academy. Gavin enjoyed sports, especially playing basketball and football, but he really loved playing with his five month old daughter, Korbyn.

Gavin is preceded in death by his grandfather, Greg McLain; and his great-grandparents, Grace Rickett, Irene Blevins, Thelma McLain and Russell McLain.

Visitation will be held Wednesday from 5 p.m. until 8 p.m. at the Evarts Funeral Home.

Funeral services will be conducted at 1 p.m. on Thursday, Jan. 7, 2021, in the Chapel of the Evarts Funeral Home with the Rev. Carl Canterbury officiating.

Burial will follow in the Evarts Memorial Gardens with his family and friends serving as pallbearers.

In lieu of flowers, donations on his funeral would be greatly appreciated.

Per mandates set by the Governor of Kentucky, everyone attending is required to wear a face mask and to maintain social distancing. Attendance is limited to 50 percent of the building occupancy.

Evarts Funeral Home is in charge of his arrangements.