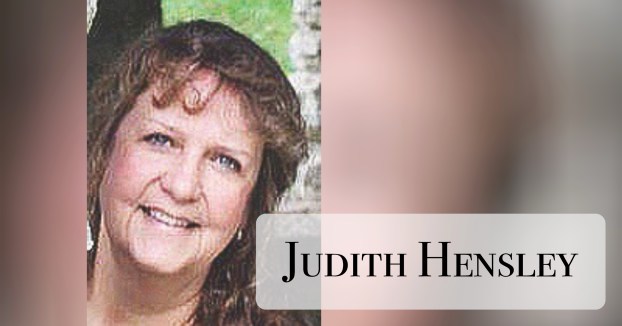 There is no greater story ever told than that of the Christ child and the first Christmas long ago. Take your imagination with me as we revisit the ancient site.

Joseph and Mary were still newlyweds. Joseph loved her very much, but when she told him she was carrying a child conceived by the Holy Ghost, his love faltered. He was hurt and confused with the enemy of his soul (and probably friends and family) whispering false accusations to him about this young woman he had planned to marry.

God had mercy on Joseph’s human understanding of the situation and sent an angel to speak to him and confirm that Mary was indeed a virgin, highly favored among women, and was telling him the truth. This direct communication from God gave him the courage and strength to put aside the gossip, take the accusations upon himself, and take Mary as his wife.

Can you imagine Mary, heavy with child, making the long journey from Nazareth to Bethlehem with Joseph to register and pay tax as the king had commanded? Her young body must have ached on the long journey. Her love for Joseph surely multiplied as he stood by her, cared for her, and believed in her.

When it was time for the baby to be born, they were alone, frightened, and with limited resources. Every available room was booked up because of the influx of people coming to pay their taxes. There was no room in the inn, but the innkeeper offered them shelter in the stable behind the inn. It wasn’t much, but time was of the essence and they had to take it.

Imagine Joseph’s frustration and sense of failure when the best he could provide for his wife to give birth was in a barn, surrounded by animals and the stench of the building. He improvised and made a fresh bed of straw for the child to lay in after the birth.

Baby Jesus, Son of God, was wrapped in the traditional swaddling clothes of the time period and custom, then laid in a manger. Mary, exhausted from the journey, and the process of childbirth, nuzzled her baby to her breast to feed for the first time, surrounded by the soft sounds of the animals and their smells. It was hardly a setting one would expect for a promised Messiah.

God was happy. He wanted the whole earth to rejoice in the great gift He had given to humankind. So, He sent angels to make the announcement, but not to politicians, governors, or the king as one might expect. He sent the angels to lowly shepherds guarding their flocks by night.

The shepherds had seen many things during their nights of watching and protecting the sheep in their care. What they had not seen before was an angel from God speaking to them and telling them that the Son of God had been born in Bethlehem, the city of David (the royal lineage of  Christ). One angel might have been written off as imagination, but when the whole host of heaven appeared to them rejoicing, they didn’t hesitate to respond. They went immediately to find the child.

The shepherds showing up at the stable  telling Mary and Joseph what had happened to them in the field as they watched their sheep was a huge blessing and confirmation to both Mary and Joseph that the child placed in their care truly was the Son of God.

Imagine the inn keeper’s response when/if he realized the stable had been filled with shepherds telling such a remarkable story.

From such humble beginnings, the greatest story ever told about the divine love of God coming down to man continues throughout history, and throughout this holy season.

LIVING ON PURPOSE: What does God want for Christmas?

By Billy Holland Living On Purpose Once again, we have stressed with trying to figure out what to give people... read more