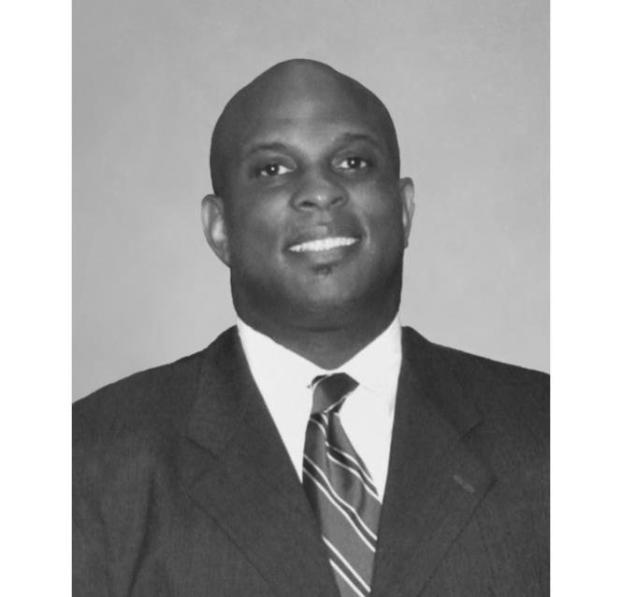 Rozel was raised in Harlan, Kentucky and will eternally be a Green Dragon. He excelled on the football field, basketball court and on the stage as a member of the acclaimed Harlan Boys Choir. At the University of Kentucky, Rozel was a running back for Coach Jerry Claiborne and established life-long friendships with his teammates. He graduated from the University of Kentucky with a Bachelor of Arts in Social Work in 1987 and obtained a Masters in Social Work in 1988. In 1993, Rozel began a stellar career in the United States Court system as a U.S. Probation Officer before being promoted in 2004 to the Chief U.S. Probation Officer for the Eastern District of Kentucky. He was beloved by his co-workers and was known as a tough, but fair, leader. He would serve the remainder of his career in this position, becoming the longest serving Chief U.S. Probation Officer in the country.

Rozel’s passion, however, was a genuine devotion to his family and friends. His audacious personality, bright smile, larger than life persona and sincere concern for others created a vast solar system of friends and family orbiting his bright star. He had a special talent for bringing his circle of friends and family together and creating lasting connections in business and in life. He impacted so many that even he may not have fully appreciated his influence. His commonsense wisdom and talent for insightfully summing up life’s most difficult challenges cast in colorful language and his inspiring pithy advice made Rozel the perfect friend, mentor and counselor. He spoke the truth brashly, confidently and sincerely, especially when you needed to hear it. Not only was he always available and on call, but he was proactive. “You good?” “Have you called your momma?” “Did you get your flower beds cleaned out?” “You need a ticket to the game?” His legacy and influence through these relationships will live on. Those who had the privilege to know Rozel understand that he was more than a husband, father, son, brother, nephew, cousin or friend. He was a special gift spreading fun, joy, comfort and love. Peace and love, Beep. Peace and love.

In lieu of flowers, memorial contributions can be made to Lexington Leadership Foundation or The Hope Center. Services for Rozel have been entrusted to Hawkins-Taylor Funeral Home.

Ruby Fae Cornett Rose, of Totz, Kentucky, passed away on Tuesday, Dec. 8, 2020, in Anniston, Alabama, of complications from... read more