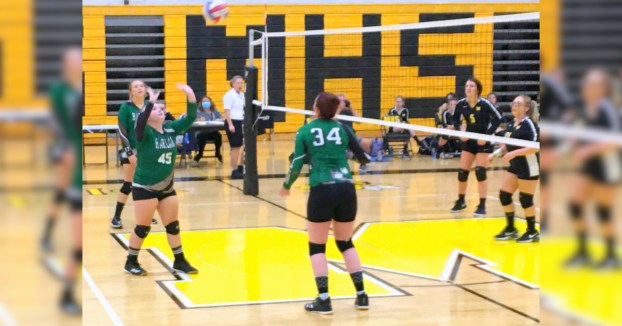 Harlan Lady Dragons claimed another victory while visiting Middlesboro on Thursday, placing them at 3-7 overall. (Photo by Melissa Johnson-Helton)

Harlan was led by Carley Thomas with 21 service aces, 13 digs and four assists.

Harlan improved to 3-7 overall and 2-3 in district play. Middlesboro fell to 1-11 overall and 1-4 in the district.

Middlesboro was scheduled to host Barbourville on Tuesday and visits Pineville on Thursday.

District pairings will be available this weekend.

Off to the races at the Black Bear Invitational