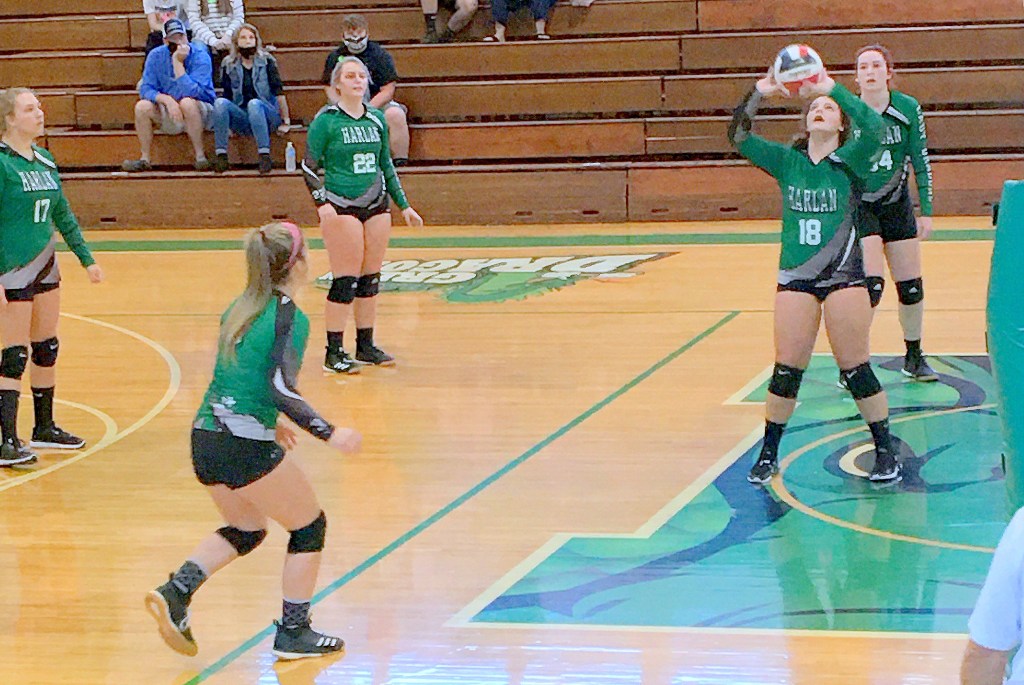 Harlan County’s game against host Harlan on Saturday turned into a five-set showdown.

Harlan County improved to 4-8 on the season.