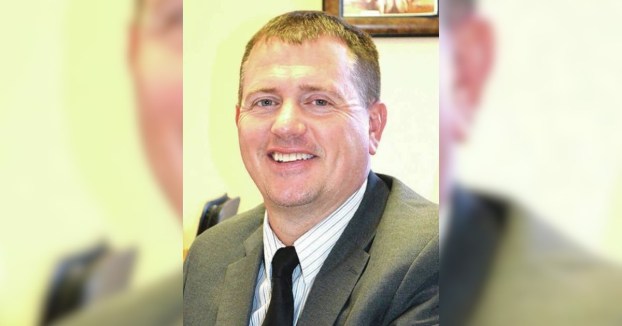 From the Harlan County School District

The Harlan County Board of Education decided not to raise the district’s property tax rate during the August meeting last week.

Meeting in regular monthly session, the board voted unanimously to forgo an increase because of the ongoing COVID-19 pandemic.

“I feel like at this time, that during the pandemic, our families cannot afford to pay more taxes,”  Board Member Emma Donnece Henson said.

Board Member Myra Mosley, who later made the motion to leave the rate the same as the current year, stated, “We have to leave it as it is. We can’t do an increase.”

Roark said he understands the board’s frustration with annually facing tax hikes. He then provided details on why this occurs.

“Property valuations in Harlan County decline each year,” he said. “In January 2019, the valuations totaled $717 million. One year later, they are $697 million, a loss of about $21 million. The only way to make up for that is to increase the tax rate.”

“Property valuations are spiraling downward,” he said. “In a normal environment, property valuations go up each year. In Harlan County, again we have lost about $400 million in four years. We lost $21 million this year.”

Roark presented options for the board, noting that depending upon the collection rate, not taking an increase would cost the district from $98,000 to $118,000 per year. He said collection rates vary between 88 percent and 91 percent.

He said raising the rate to 56.4 cents would bring in the same money as this year, but noted that requires the board to “raise the rate for taxpayers.”

Board Member Wallace Napier asked if the federal dollars being used for COVID-19 pandemic relief can supplant the loss of tax dollars.

Roark explained that it is not permissible, but the federal dollars allow the district to purchase necessary supplies and equipment without pulling from the general fund budget.

“We’ve lost a lot of property tax, but people don’t have jobs,” Board Member John Wes Sheffield said. “They don’t have money.”

Sheffield said increasing the taxes hit retirees and those on fixed incomes hard as well.

Prior to Mosley’s motion to retain the current tax rate, Roark said he felt obligated to tell the board they cannot continue to do that in future years.

“If you don’t take the compensating rate that is not just $118,000 this year but every year in the future,” he said. “At some point, you have to take the compensating rate. If you continue to leave it where it is, we will get further and further behind. You can do it occasionally, I know that is where your hearts are, but you cannot do it every year. I do recommend it be left where it is this year as the board wishes.”

The board set the auto tax rate at 46.4 cents, the same as the current year. Roark noted that rate is “one of the lowest in the state.” The board raised that rate two years ago. That vote was unanimous as well.

The board revised the 2020-21 school calendar, removing fall break from the schedule. Roark and the Board of Education agreed that a break would come too soon if students return to in-person learning Sept. 28.

Roark said there would only be two weeks of in person instruction before the break would occur in mid-October.

The ending date for students with the revised calendar is tentative for April 30. Closing date for teachers and staff would be May 3.

With the 2020 Census coming to its deadline in September, Judge-Executive Dan Mosley continues to express the importance of an... read more