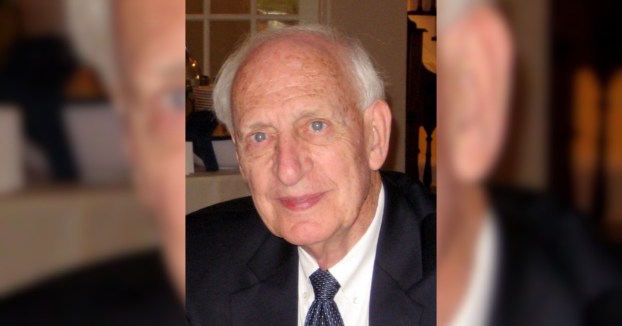 BAKER: Focus on Festival Park in the town of Cumberland Gap

You’ve likely seen or heard the news that the Town of Cumberland Gap is one of 17 communities in the Volunteer State to receive a Tourism Enhancement Grant.

The recent announcement is welcome news for the historic town. It also provides incentive for the tri-state area in efforts to improve local tourism assets and to attract more visitors.  The importance of tourism may be shown in various ways, and one measure is the boost tourism brings to the economy.

When two state agencies joined together in providing a million dollars in grants, an emphasis was placed on the benefits of tourism. The announcement noted that “…visitors added $22 billion in 2028 to boost Tennessee economy.”

To bring the importance of tourism into focus for both the town and the tri state, consider these numbers from a National Park Service study from the same year.  The Cumberland Gap National Historical Park attracted almost 685,000 visitors who spent an estimated $44.1 million, obviously great economic benefits to the region.

When Cumberland Gap’s Mayor and elected officials decided to seek a tourism enhancement grant, they decided on a proposed project that will result in a series of improvements that will enhance Festival Park located in the heart of the historic district.

General repairs to the park are in the plan.  Specifically, added signage and plaques will highlight the town’s history and heritage.  Also, renovations and improvements to a stage to accommodate larger and more frequent events and programs.  The Tourism Enhancement Grant totals $65,700.

While the grant proposal aims at the bigger goals of more tourists and economic benefits, the end result will add to community pride and involvement of the residents and neighbors of this historic town.

When you have a few spare minutes, drive by Festival Park on Colwyn Street in Cumberland Gap.  Then as the enhancement project gets underway, do the same from time to time.  See the work in progress.  You are likely to have a greater appreciation for the park as an important part of both tourism and economic development.

OSTRANDER: Why the KY Supreme Court will rule against the gambling devices

By Kent Ostrander Contributing columnist Many have not understood the actual “simplicity” of the 10-year gambling machine court case. Given... read more