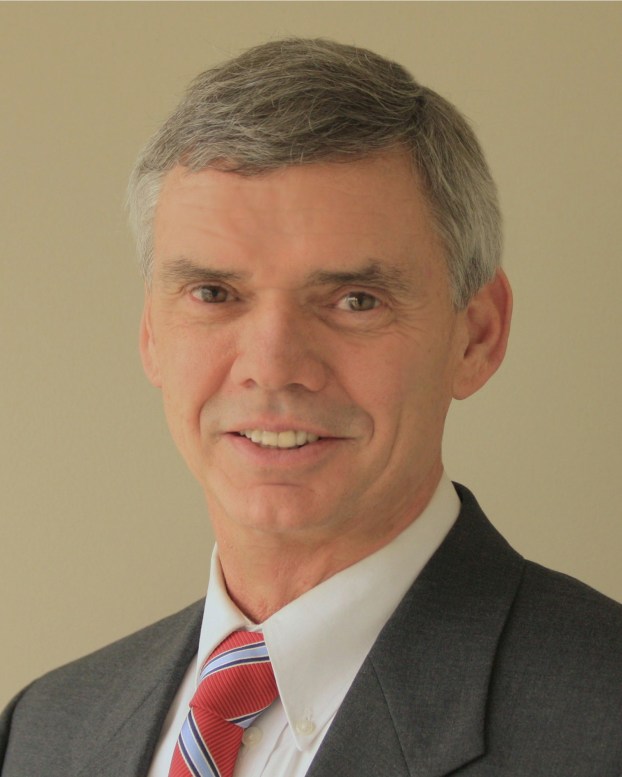 OSTRANDER: Why the KY Supreme Court will rule against the gambling devices

Many have not understood the actual “simplicity” of the 10-year gambling machine court case. Given that new technologies can confuse anyone and the fact that the two statewide newspapers have not covered the story of the case well, it’s understandable.  But the bottom line is actually quite simple.

To be sure, the gambling proponents have already brought thousands of these gambling devices into the state, even though the court has not determined them to be legal. That’s actually quite strange given that THEY were the ones, so unsure of their legality, that THEY initiated the court case in 2010.  The Family Foundation entered their case, maintaining that the devices are NOT pari-mutual. “Pari-mutual,” of course, is the prerequisite for horse racing under Kentucky law . . . and for machines alleged to be about “horse racing.”

There are two major issues to be answered by the Court:

First, are these gambling devices “pari-mutuel”?

“Pari-mutuel” is a two-word French phrase literally meaning “wager mutually.” (“Pari” – to wager and “mutuel” – mutually, with, among, against.)  When a person is on his own machine, betting on his own race, pushing the button at his own time, EXACTLY WHO is he wagering with, among or against?  NO ONE!  Gambling on these devices is pari-SERIAL wagering – one after the other in series like a slot machine. It’s individuals wagering alone for the collective LOSES of everyone who has previously wagered. That puts these machines outside of Kentucky law.

In fact, if the Court rules that they are legal, that will make Las Vegas’ slot machines legal in Kentucky, as long as all losses are put into some kind of “special pool.”

The second major issue deals with the Separation of Powers described in the Kentucky Constitution. The constitution provides that the General Assembly makes policy; the courts settle disputes.

As you recall, in 2007 gubernatorial candidate Steve Beshear pledged over and over again to “Let the people decide” the question of expanded gambling. After being elected in 2007, the legislature chose not to expand gambling – for three years in a row – even though the House was controlled by his Party.

In response, he (the Executive Branch) allowed his Kentucky Horse Racing Commission to take the matter to court to have the courts decide (the Judicial Branch) whether his new gambling policy – expanded gambling via machines – would be the law of the land. That, of course, violated his pledge. Clearly, the people would NOT decide the issue of expanded gambling, nor would their duly-elected representatives and senators – the Court would. (This is the quintessential definition of judicial activism – courts legislating policy.)

Because of these, and other issues, the Court will do what is right – it will reverse the lower court’s order and send the debate back to the legislature where it has always belonged.

REX, OUTTERSON: We need new antimicrobials to prevent the next infectious disease crisis

By John Rex and Kevin Outterson Contributing columnists Imagine if scientists had seen COVID-19 coming years in advance yet did... read more