Verda man arrested for attempting to entice minors into vehicle 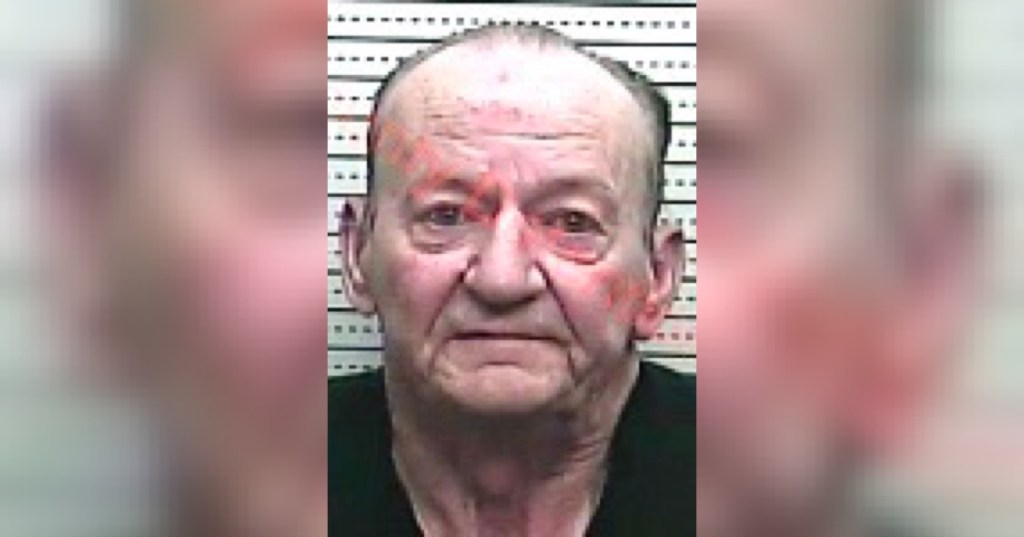 A Verda man was arrested on Sunday after witnesses alleged he tried to entice two young girls into his car with money.

According to a press release from the Sheriff’s Office, deputies received a complaint of a male subject approaching two minors and attempting to entice them into a black SUV with money near Verda.

After further investigation, the subject was identified at Jeffery Massingale, who was later located on KY 38 operating a black Toyota RAV 4 on Monday.

Massingale was taken into custody and charged with operating a motor vehicle while under the influence. He was also served with a warrant for two counts of first-degree unlawful transaction with a minor.

He was lodged in the Harlan County Detention Center on a $20,000 full-cash bond.