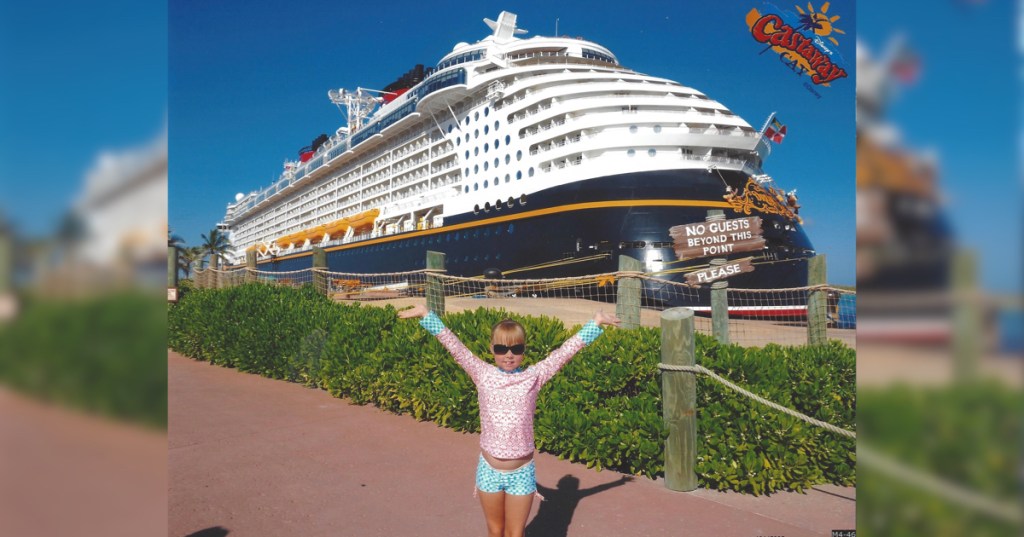 Aug. 6 may have seemed like another Thursday for many Harlan Countians, but for the Brock family, it was a celebration of life. It marked five years after young Miranda Brock’s kidney transplant.

Now, the family is participating in Walk For Wishes, a Make-A-Wish Foundation fundraiser to help fund future wishes, to honor the memory of the donor who saved Miranda’s life.

Miranda’s mother, Jennifer, said her daughter’s journey began in late 2013 after a routine doctor’s visit led the family to seek two other opinions from the University of Kentucky and the Cincinnati Children’s Hospital, drawing the same conclusion: kidney failure.

“We did lots of trips to Cincinnati. We did lots of different medicine, where at one point she was on seven different kinds of blood pressure medicine,” Brock said. “For two years, we did that, but the medicine was not making it better, it was only treating the symptoms.”

Brock said on Aug. 5, 2015, roughly an hour after Miranda had started the first day of third grade, Cincinnati Children’s Hospital called and informed the family of a matched donor. Miranda would stay in the hospital that night and have the transplant she needed the next day.

“They had mentioned to us during her dialysis treatment the Make-A-Wish Foundation, and I didn’t understand it at the time because I always think of it being the last wish, but Make-A-Wish has really evolved to where that is not the case,” she said. “They are able to grant wishes to kids and they have story after story from young adults telling the story of their wishes and how that changed their life.”

Brock said after Miranda’s transplant, two women visited with her daughter in the hospital, speaking directly with her about what she wanted to wish for.

“It really shocked us when Miranda said she wanted to go on a Disney cruise because she will tell you that she doesn’t like boats,” she said.

After exchanging emails, the trip was set in stone and the family was to leave on the Fourth of July in 2016.

Brock said it was “phenomenal what they do,” noting the Make-A-Wish Foundation sent a limousine to transport them to Nashville, where they spent a night before flying to Florida.

“She was treated like absolute royalty. There was a gift in her room every night, like a stuffed Mickey Mouse or a cheese and crackers tray,” she said.

“She was able to go to the Bibbidi Bobbidi Boutique. She had the whole makeover, and then she was invited to walk with the princesses down the grand staircase at a special event on the ship,” she said.

Brock said Miranda had been sick when the wish was set up, the Make-A-Wish Foundation was prepared to send all of her medical equipment with her to the destination.

During the cruise, Brock said Miranda’s favorite part was eating croissants and riding through the AquaDuck, part of the Disney Dream’s waterslide that extends over the side of its decks.

Walk For Wishes, which normally is slated for May, was rescheduled for Aug. 15 in hopes the coronavirus cases would have decreased. The fundraiser, however, has now been transformed into a scavenger hunt in an effort to keep the children and their families safe while also helping raise funds for future wishes.

Brock said each scavenger hunt item on the list represents a wish that has been granted through the Make-A-Wish Foundation. For example, Miranda would take a picture with a fire hydrant, which could mean another child became a firefighter for a day.

Brock said Team Miranda’s Miracle will participate in the scavenger hunt and continue to raise money for the Make-A-Wish Foundation.

“We’ve talked about some different ideas for Saturday. We have a cool alien costume we were talking about driving around with that and say ‘We’re helping grant out-of-this-world wishes.’,” she said.

The team’s goal is to reach $5,000 to represent five years of good health.

For more information or to make a donation, find Miranda’s Miracle on the Walk For Wishes website.