RECLAIM Act passes the House as part of H.R. 2 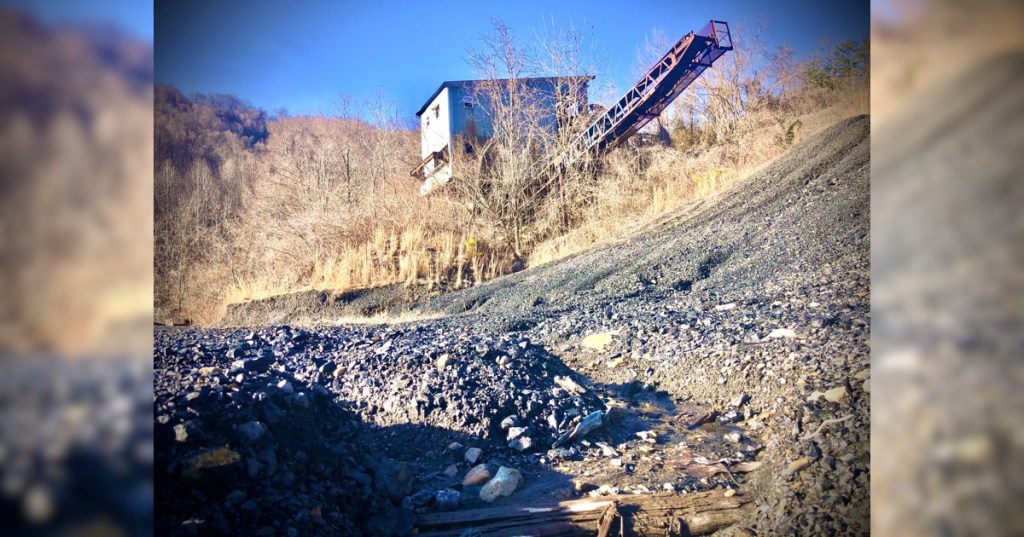 Harlan County will have a better chance at seeing its $18 million backlog of mine reclamation projects move forward thanks to legislation passed by the U.S. House of Representatives July 1.

Both the RECLAIM Act and reauthorization of the Abandoned Mine Lands Program were included in the INVEST in America Act (a.k.a The Moving Forward Act), a broad bill addressing the country’s infrastructure needs.

“I am overjoyed that Congress is finally helping to clean up abandoned mines and polluted waterways,” Joanne Hill, a retired nurse originally from Harlan County, said. “For too long, Kentuckians have been pleading for action with no response.”

“Today our creeks run every shade of gray and orange due to pollution from abandoned mine sites,” Teri Blanton, a past chairperson of Kentuckians For The Commonwealth and Harlan County native, said. “The 1977 federal Surface Mining Control and Reclamation Act requires coal companies to pay into a fund to reclaim their old mines and clean up polluted creeks. But over the years, Congress has held back billions of dollars that were supposed to be used creating jobs and reclaiming land in our communities.”

The RECLAIM Act accelerates the release of an additional $1 billion over five years for reclamation projects that are tied to economic and community development projects on or near the mine site. The legislation does not cost taxpayers a dime, but simply releases funds already collected for the purpose of cleaning up old mines.

The legislation prioritizes projects that return unsafe mine lands and waterways to productive use, including agriculture (including aquaponics, greenhouses and orchards), solar energy or wind production, recreation and adventure tourism, community services, affordable housing and local businesses).

The bill passed the House 233-188. Rep. Hal Rogers voted against the measure.

Thousands of good new jobs in U.S. mining communities would be created or supported by the release of these funds, jobs that fit the skills and work experiences of many laid-off miners.

Kentucky has a backlog of 1,089 sites that qualify for support from the Abandoned Mine Lands (AML) fund. The federal Office of Surface Mining estimates completing all the remaining AML projects in Kentucky would require more than $400 million.

The AML program, from which RECLAIM funds would come, is set to expire at the end of 2021 unless Congress acts to extend it.

To realize these benefits, the legislation also has to pass the Senate. Whether it does is largely up to Sen. Mitch McConnell.

“We’ve knocked on Senator McConnell’s door time and time again seeking his support for the RECLAIM Act and funding for the Black Lung Disability Trust Fund. Up to this point we’ve been left out in the cold. It’s time for that to change,” Hill said.

This legislation is a critical step for coal community recovery after the decline of the coal industry and the economic effects of COVID-19. The RECLAIM Act and re-authorization of the abandoned mine reclamation fee was recently endorsed by more than 100 organizations across the U.S. in a letter to Congressional leadership.