OUTSIDE: The mountain lore of removing warts 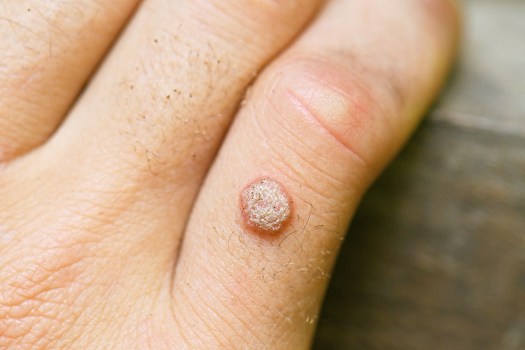 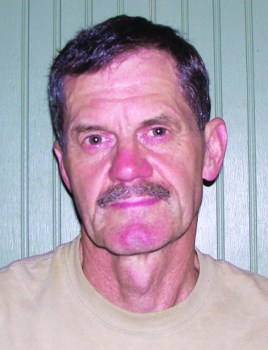 I really like learning about our local mountain culture and am blessed to have grown up in a family that has held onto that culture for generations. One example of an old cultural belief that has been around ever since it was brought over from Europe is charming warts off.

My uncle Shelby Day was a wart charmer. He was never called that, but everyone around knew he could take off warts. He had an old country store along 25-E in Claiborne County and so had a steady flow of folks wanting warts taken off, including me. When I was a kid, he took them off my hand on two different occasions and has also done so for my siblings and cousins. His method was simply to give you something for the wart. For me it was a nickel and he told me to put it away and then forget about it. I did so and within a couple of weeks the wart fell off. What he gave people for warts didn’t matter.  Many people were given a penny. My sister was given a stick pin for her warts, and my brother was simply handed a matchstick that Shelby happened to be chewing on at the time. Two things stood out when I interviewed folks about my uncle’s method: something was given for the wart, and you were always told to put it away and to forget about it. If you read my stuff you know that I lean on science a lot to explain how things work, but on this occasion, I got nothin’. I don’t know how wart charming worked but can testify it did work.

I did some research and stories of wart charmers goes all the way back to Europe, Ireland in particular. I asked Facebook friends to share stories about the topic, and many had grown up knowing about folks that could take off warts.  “Buying” them seems to be the most common method in our region, but there were other rituals used as well. There were stories where the wart charmer rubbed his/her finger over them and were told not to think about them. I heard several stories that involved stealing a dish towel and burying it. The use of thread seemed a common local technique as well, touching the wart with the thread or tying a knot in the thread while holding it over the wart. Then the thread was buried or placed under a rock and the wart patient was told to forget about it (a recurring theme)

There are many, many folklore recommendations from all over the world to take warts off that did not necessarily involve a wart charmer. Here are just a few:  Nail a snail with a brown shell to your door and as it rots so will the wart. There are several “burying” charms that involved rubbing the wart with a piece of bacon, beans, peach tree leaves, etc. and then burying the item. There were charms where various things were applied to the wart, including the juice of milkweed, a cut potato, lemon juice, even stump water.

While I do not know how or why my uncle could take off warts, a friend of mine read about the science of charming warts. The thought was that when you actually believe the wart will go away, it activates something in your body that fights the wart virus and actually makes it go away. That is as good of an explanation as any. I’m sad to say the gift of wart removal was not passed on by my uncle to his children, and the tradition is seldom spoken about these days, so it seems to have about died out.