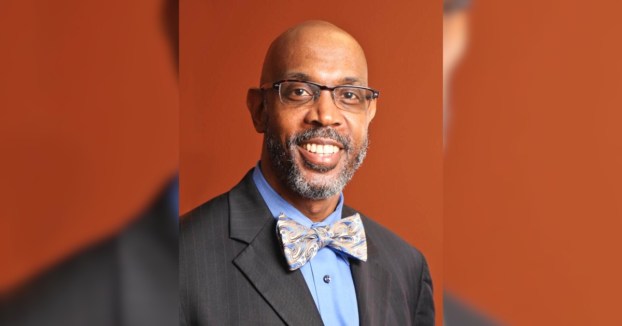 “Strange Fruit” is a song popularized by the late Billie Holiday in 1939. This song metaphorically describes the victim of lynching to a fruit hanging in a tree. The Equal Justice Initiative estimates that from 1877 to 1950, approximately 4,084 African Americans were lynched in America. The horrors of lynching in the Deep South of America did not escape Kentucky. During this same period, the number of known lynchings that took place is 169. The trauma inflicted upon generations of African Americans is such that most elders of African American families cannot bring themselves to speak about it.

On Sunday, May 24, a rally was held at the Kentucky governor’s mansion to protest Gov. Andy Beshear’s efforts to curb the progression of the global coronavirus pandemic among the citizens of the Commonwealth. During the rally, some of the group decided to hang Gov. Beshear in effigy on one of the trees outside of the governor’s mansion.

Throughout our collective racial history, various white individuals and groups have chosen to use lynching as part of political speech or expressions of jovial jest. According to NAACP.org, once blacks were given their freedom, many people felt that freed blacks were getting away with too much freedom and felt that they needed to be controlled. Lynchings, therefore, were a popular way of resolving some of the anger that whites had in relation to the free blacks.

This practice along with slavery is a stain on America’s soul! We now have an opportunity to demonstrate the love that we are all commanded as Christians to do… “love our neighbor as we love ourselves.”

Lastly, in the words of Gov. Beshear, “We’re better than this, Kentucky!”