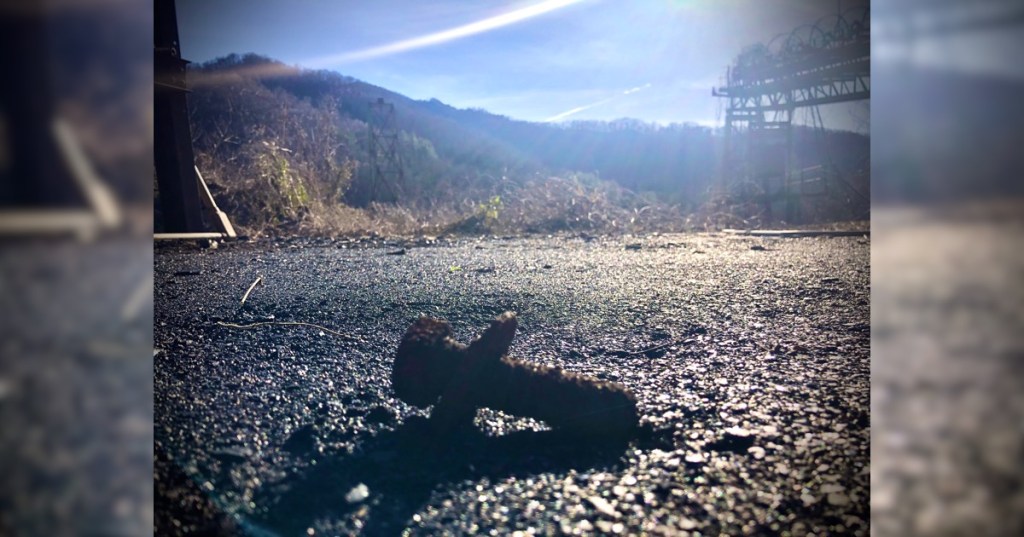 With bankruptcy hearings lasting well into the unknown, more issues with the company were brought to the table in a letter to the bankruptcy judge in Blackjewel’s case.

On June 17, eight community and environmental groups sent a letter to the federal bankruptcy court in Charleston, W. Va., to provide an update on the company’s “failure to adequately address coal mine reclamation and numerous other environmental violations in three states.”

Blackjewel’s representatives told the court it plans to satisfy its clean-up obligations by selling and transferring its permits to third parties willing to assume responsibilities of environmental cleanup.

According to the Sierra Club, the permits have yet to be transferred. What’s even more alarming is that many of the applications have yet to be filed months after the sales were completed.

In Kentucky, no transfer activity has occurred for 149 of the 213 mine reclamation projects, and in Virginia, another 37 permits await transfer, with seven more sitting idle in West Virginia. Blackjewel’s attorney said the non-transferred permits would be abandoned if not completed.

Central Appalachia Sierra Club’s senior campaign representative Karan Ireland said her team had concerns about the reclamation and environmental compliance at Blackjewel’s mines before the company ever filed bankruptcy. Since the filing, Ireland said Blackjewel has increasingly failed to comply with essential environmental laws in place for Appalachian waterways.

“The company clearly wants the states to pay for the damage its operations have caused in our region. The company’s reckless action will expose the communities who made them profitable to enormous public health risks. We believe this information presented to the court is highly relevant and must be taken into account in the ongoing proceedings,” Ireland said.

According to the Sierra Club, Blackjewel has failed to comply with the Clean Water Act, noting the company’s failure to help track the amount of toxic discharge into nearby waterways. The public health and safety of neighboring communities to each mine could be compromised because of the failure to do so.

“This is another example of how devastating these coal bankruptcies are for our area,” said Mary Varson Cromer, deputy director of the Appalachian Citizens’ Law Center.

“Blackjewel’s bankruptcy is especially disastrous for Eastern Kentucky.  First, the miners had to block the train just to get paid. Now, we realize that during the bankruptcy, Blackjewel has ignored mounting, serious environmental violations on these mine sites despite Kentucky’s escalating enforcement efforts,” she said.

“On top of that, Blackjewel may abandon more than one hundred mines in Kentucky alone, leaving the state to clean them up. Kentucky has already said that the bonds won’t be enough to reclaim these sites.  The legacy of this bankruptcy is likely to be poorly reclaimed, unstable, polluting mines scattered throughout the area that harm public health and burden local communities for generations to come.”