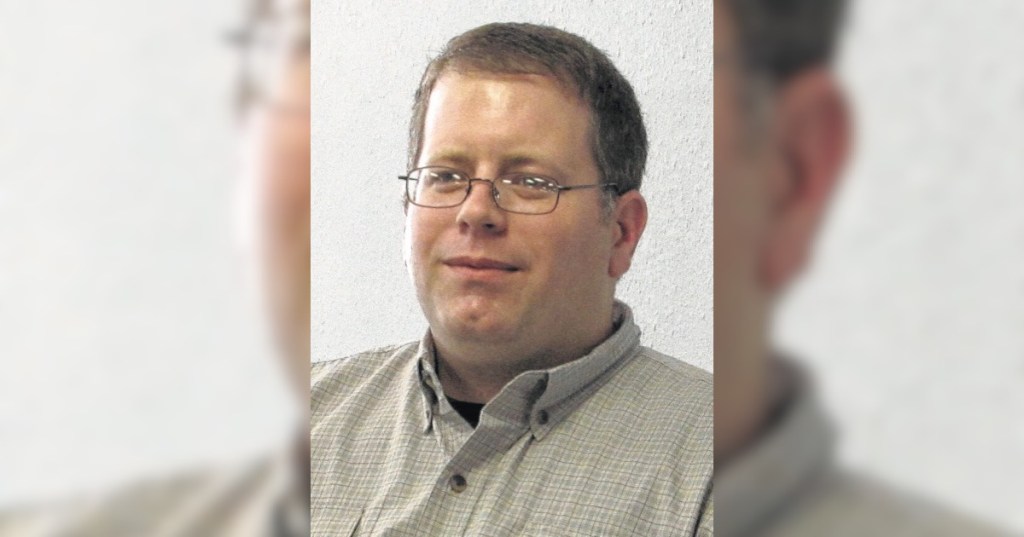 “Colby Goss was a valuable asset to our administration from 2015 through 2019. I was sad to see him leave last year, but it was a huge opportunity for him professionally, and I understand why he had to give it a shot,” Mosley said. “I am thrilled he and his beautiful family have decided to come back home and am thankful we have the open spot on our team to bring him back on board.”

Mosley said the city of Gulf Breeze and city manager Samantha Abell “made a great choice to bring Colby in last year and I know they would like for him to stay.”

“The entire fiscal court, our entire staff and I are glad to get to work with him again. He is a true professional; he puts his heart and soul into his work and treats the public with respect. I can’t put into words how happy I am to get him back here. He gained some valuable experience in Gulf Breeze, especially as it relates to the tourism industry that can assist us moving forward as we continue to grow our tourism sector of the economy. 2020 has been a tough year, Colby coming back here is definitely the bright spot of the year so far.”

Goss said he is excited for the opportunity to return, noting his family is also excited to see their friends and family.

“I cannot say enough good things about my time with the city of Gulf Breeze,” said Goss. “I learned a lot and had the opportunity to work with some wonderful people.”

Mosley credits Goss with championing multiple grant projects in his tenure with the county previously that resulted in the county receiving funding for emergency medical services, a skate park and the AML Pilot project currently underway in Lynch, to name a few.

“He was a prolific grant writer here previously, and he will definitely be going after even more grants again. Some grants you get. Some you don’t. He works tirelessly on these things and we have to keep this avenue of county government viable as we move forward to fund the things we need and want,” said Mosley.

Goss said local government is a “team effort” and he looks forward to carrying out the court’s vision for Harlan County.

Goss holds degrees from the University of Kentucky (BA, Political Science) and Eastern Kentucky University (Master of Public Administration). He is also a graduate of the Kentucky Institute for Economic Development.  He is recognized by IPMA-HR as a senior certified professional in public sector human resources management.

Goss will resume his duties with county government on June 30. He can be reached at 606-573-2600 or by email at colbygoss@harlanonline.net.

His wife, Leslie, will return as a teacher at Harlan Elementary School in the fall.