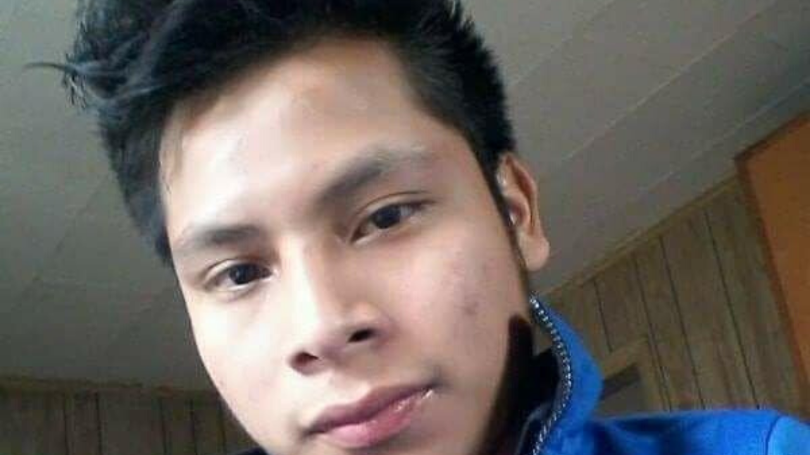 A Sazon Mexican Restaurant worker has been missing since April 1, with the Cumberland Police Department now suspecting foul play in their investigation.

Wilmer Perez, of Cumberland, was last seen by his brother, who told police he last saw Perez on April 1.

Perez was reportedly seen leaving work from the Sazon Mexican Restaurant location in Cumberland around 10:30 p.m., walking toward his house along Cumberland Avenue.

The Cumberland Police Department is asking the public for help in locating Perez. Locals are urged to call 606-589-2105 if they have any information.