SARGENT: Is your hometown newspaper important to you? 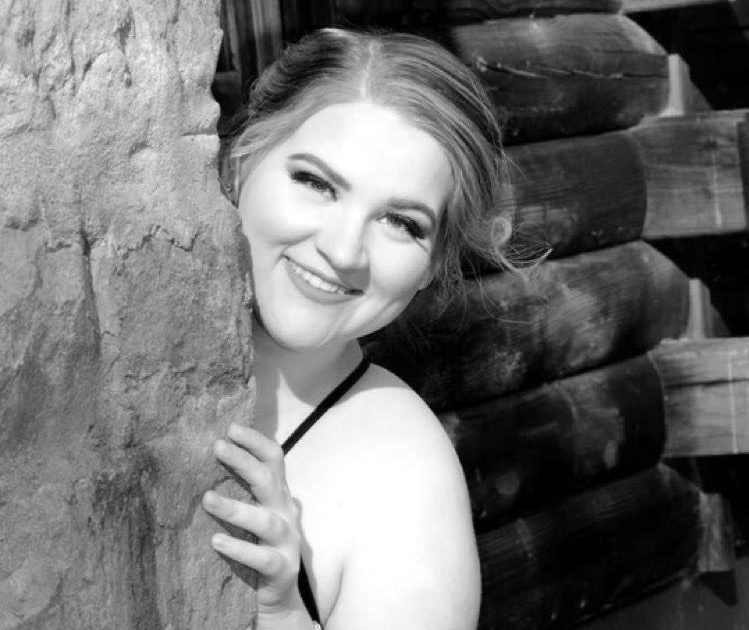 Many of you may have read in our last weekend edition or heard from a friend or family member that The Harlan Enterprise has reduced its print publication to once a week (Wednesdays) because of economic hardships brought about by a faceless foe: COVID-19.

As the news reporter, content generator, whatever-you-want-to-call-me person for our local paper, multiple thoughts were running through my mind while awaiting instructions via conference call.

Even though we may very well recover and return to our twice-a-week publication, I am well blessed to still have a job right now during such hard times. I am even more thankful to have a job where an employer cares so much about their workers. I know many are without jobs right now because of this crisis.

I haven’t received any sort of negative response from anyone as of yet, so that’s not why I am addressing this now.

In fact, people have said for years now that newspapers are dying and wouldn’t be worth anything in the next five, 10 or 15 years, which actually isn’t the case at all since the newspaper business is still a multi-billion dollar industry.

So, even though it may be declining, it’s not going anywhere for a good while at least and it could see changes in the future if the right calls are made.

I want you to know something before rumors and negativity start to spread, as I’m sure they will.

The newspapers that we produce each week weren’t the result of having nothing better to do or just producing content for the money. Being a part of a local newspaper is much more than that.

Local newspapers, other than the nostalgia that comes with getting the ink on your fingers or carefully flipping through their pages, mean a lot more to the communities they serve than can normally be seen.

I would have never thought so until becoming a part of the staff of a community newspaper and being able to see how much the community really means to them and vise versa.

That newspaper you hold in your hands or see in a newsstand at a grocery store is a physical product of history. You may not think much about it now, but someday, one of our great-great-grandchildren may look up one of these papers to see how COVID-19 impacted this county, even if they have to search through archives at the library or some other technologically-advanced method we haven’t seen yet.

Aside from the news, columns, sports and games, the paper is also a stomping ground for local businesses to help themselves get going in the community by placing advertisements. On average, 2.6 Kentuckians read each copy of a newspaper. One reads it and passes it along. Another reads it and passes it on and so forth, making it an incredible way to advertise. (Source: Advertising and Media Use in Kentucky)

If you look at The Enterprise, most of our ads are for those small businesses people want to support, which I hope would include your local newspaper. Shop local, read local, too.

Public notices can also be found in our paper, anything from asphalt bids from the Fiscal Court to school-related bids.

There have been countless days I’ve sat at my desk until 7 or 8 p.m. working on local content, things I think people might want to read. Anything from pulling people together in a time of need like when our Black Jewel miners stood in front of a train to when a community member’s house burned to the ground — the family losing not only their belongings but also their lives.

Our local newspaper means a lot to me, not only being one of the people that pull it all together, but because I feel so involved in the community. I’ve met so many great people, made great friends and learned so much about things I hadn’t known about before.

The thing is, when newspapers are gone, they’re really gone. Almost anyone can post “news” on Facebook or the internet, but newspapers have specific guidelines they must follow. Run the wrong thing or run lies and you could be in serious trouble.

Newspapers are important, whether it’s the community that thrives in them, history preserved in its text or (if you’re like me) the funny cartoons that can make you horse laugh when you think about them 10 months from now.

So that begs the question: What does your local newspaper mean to you? Is it important? What are you doing to preserve it? 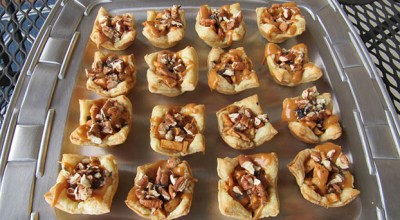