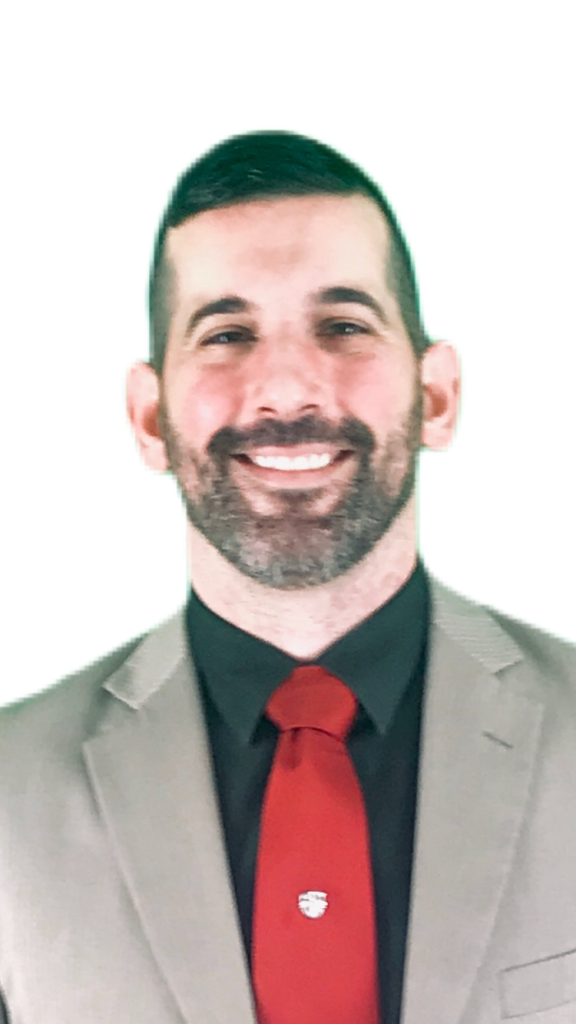 I truly hope to ease your fear concerning the above list…these are statistically verifiable numbers and historic events from the years 1918-1919. Additionally, we should not forget one of our nation’s most devastating natural disaster (the Dust Bowl) and its most devastating economic disaster (the Great Depression) happened merely a decade after the above list. Were these signs of the times? Answer: No.

I was saddened to see Pastor Johnson’s article sensationalizing current events alongside my own in last Saturday’s paper. To be honest, when it comes to world events, a list like Pastor Johnson’s could be produced for every 50 years of world history. A Google search of war, famine, pandemic viruses, earthquakes, etc. will set the record straight.

While the corpus of the Bible must be taught publicly, the focus on Christ and Christ crucified is often lost in the shuffle when it comes to “prophecy” or the “end times.” Sadly, the Person and work of Christ has the tendency to get pushed out of the picture when it comes to a preoccupation with the “rapture.” Regardless of your eschatological (end times) views, setting a date, or a no later than date for the return of Christ is a bit fanciful. Christian history has no recorded theological system that indicates a “secret rapture” or a pretribulation rapture until the 1830’s with the teachings of John Nelson Darby. Until Darby’s position became popular, the historic Christian belief for the previous 1800 years found Christs’ second return to be a singular event that was not “secret;” see Revelation 19:11-19…this passage was historically interpreted as the only future return of Christ. According to church history, will we be able to predict the historically held return’s date? “But of that day and hour [the coming of Christ] knoweth no man, no, not the angels of heaven, but my Father only” (Matt. 24:36)…and will it be secret? “For the Lord himself shall descend from heaven with a shout, with the voice of the archangel, and with the trump of God: and the dead in Christ shall rise first” (1 Thess. 4:16, emphasis mine).

The truth of the matter is that many have predicted the return of Christ before. Many “signs” have been “seen” before. Many predictions have been made before. What did this generally cause? Nothing but fear and disbelief when the “signs” were later seen as nothing more than terrible events in human history. Frankly, I wouldn’t get too stirred up until I see a new temple in Jerusalem or the “man of sin be revealed, the son of perdition” (2 Thess. 2:3).

Beloved here is the battle cry of the Apostles, the church fathers, and the great theologians throughout the ages…look on Christ! Repent of your sins! Believe upon the name of the LORD! Place your trust in Christ! Meditate on Christ! Think of the price that was paid at Calvary! Think about the sufferings of our Savior endured under the wrath of God as “it pleased the LORD to bruise him [Christ]” (Isa. 53:10). What was Paul’s focus? “For I determined not to know anything among you, save Jesus Christ, and him crucified” (1 Cor. 2:3).

Christ is the answer to the problem you face. We were not given a spirit of fear. Ultimately, our problem isn’t a virus, a war, a famine, a plague of locust, or an economic collapse. It is sin. Repent and believe. Soli Deo Gloria.