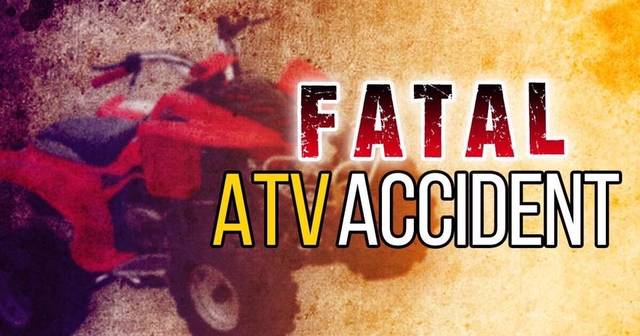 As a result of a collision between an ATV and another vehicle, one family will be holding funeral services on Friday to mourn the loss of a disabled construction worker.

Kentucky State Police troopers received a call about the collision on U.S. 119 in Wallins on Sunday night at approximately 6:43 p.m. Jerry Johnson, 60, of Wallins, was pronounced dead at the scene when troopers began their investigation.

Troopers blocked off U.S. 119 for roughly two hours after the accident while re-constructionists investigated the area, asking motorists to use KY 219 as an alternate route.

Johnson’s visitation will be from 5 p.m. to 7 p.m. on Friday with memorial services being conducted at 7 p.m. in the chapel of Henson & Rich Funeral Home with Reverend Denver Brock officiating the service.

“To the family of Jerry Johnson, the staff of Henson & Rich Funeral Home would like to offer you our heartfelt sympathy during your time of bereavement,” was posted on the funeral home’s Facebook page along with Johnson’s obituary.

The accident remains under investigation by KSP.