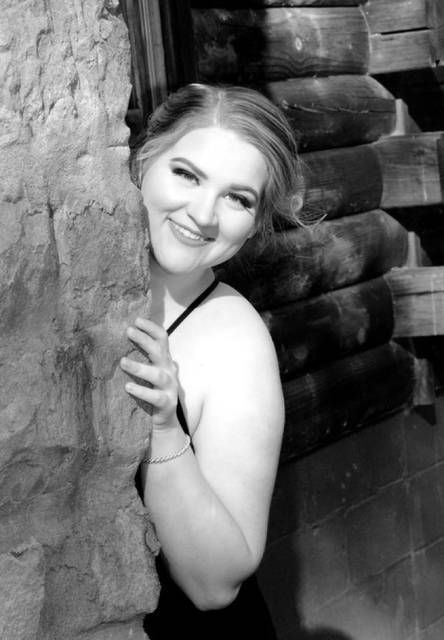 “Admirable persistence on the part of the reporter,” said one KPA judge. “With the material gathered, the incidents and court decisions, and the personalities, this is worth a larger narrative that ties everything together in one story that would be told over two or three days running.”

Perkins placed first in the multi-weekly division for her on-going coverage of Blackjewel’s many court hearings and a look through the eyes of those impacted most by the strains placed on their families.

The coal industry giant filed for Chapter 11 bankruptcy at the start of July 2019 and caused a ripple effect of financial hardships for coal mining families in Wyoming, Kentucky, West Virginia and Virginia when bounced checks, unpaid child support and a frozen 401k hit those associated with Blackjewel.

After a peaceful protest of miners blocking a train loaded with coal they hadn’t been paid for and seeing replacement checks enter the mailboxes of those same coal miners, the case continues to filter through court hearings in a federal bankruptcy courtroom in Charleston, W. Va.

Perkins, 19, graduated from Harlan County High School in 2018 and joined the Harlan Enterprise staff as a reporter in late February 2019.