Another sad reminder of life’s frailty 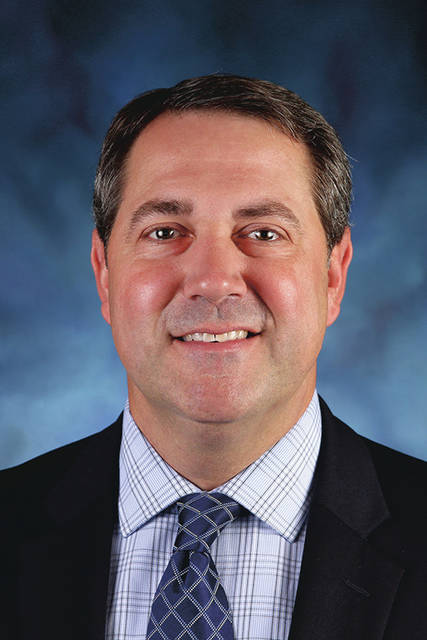 Whether we call them heroes or legends, we’re often surprised by the death of a superstar athlete. Especially when it comes in an unexpected fashion or when they’re young.

Much of America spent Sunday afternoon learning about and reacting to the death of Kobe Bryant and a group of eight others who died in a helicopter crash in California. Bryant’s 13-year old-daughter, Gianna, also died tragically in the crash. The grief of Bryant’s wife, Vanessa, must seem unbearable.

Maybe it’s because we see them play through adversity and injury that we believe they’ll live forever. We imitate them on our driveways, on the field and in the gym. Computer game players live through them as they play on game consoles. We eagerly hope our favorite will be on the cover of this year’s video game.

Much of America love sports. We love heroes. And there’s no doubt Kobe Bryant was a legendary basketball player.

In the end, though, athletes are human beings, as we all are. Bryant’s final goodbyes came unexpectedly. He didn’t know his last “I love you” was his last, but it was.

Whether it’s the news of a young person killed in a car accident or a famous athlete killed in a helicopter crash, we’re reminded that life is short and the end comes to us all.

We may tempted to shake our fist at the sky and declare it’s unfair.

But that doesn’t bring the comfort we’re looking for. Death reminds each of us that we’re the creation, not the creator.

Grief, sorrow and shock are natural responses, but they’re not ends in themselves. As we process the surprising death of Kobe Bryant and those killed in the tragic crash, may we be humbly reminded that there is a day when we will all stand before our creator.

Let us be prepared for that day because it may come at the most unexpected moment.

BRANDON PORTER is communications director of the Kentucky Baptist Convention.

Sports betting would be a good gamble to take