Williamsburg defeats Jackson for All ‘A’ title 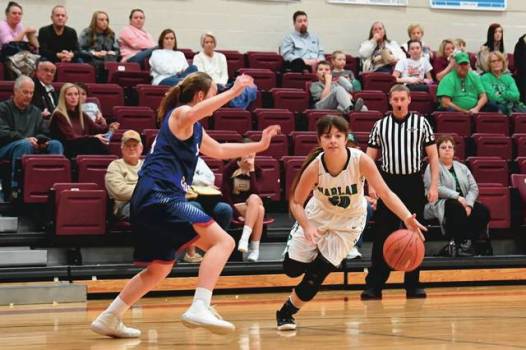 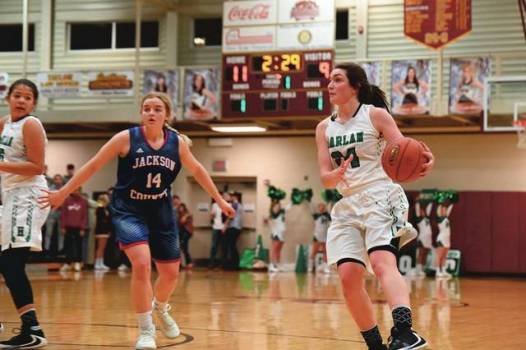 <p>Ray Welch | Middlesboro Daily News</p> <p>Natalee King headed to the basket in semifinal action from the 13th Region All “A” Classic on Thursday. Jackson County advanced with a 59-54 win.</p> 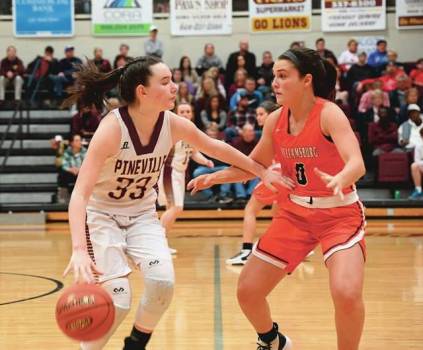 <p>Ray Welch | Middlesboro Daily News</p> <p>Williamsburg’s Lillie Hall defended in Pineville’s Summer Partin in the 13th Region All “A” Classic on Thursday. Williamsburg advanced to the finals with a 62-48 win.</p>

PINEVILLE — Favored to win a second straight 13th Region All “A” Classic title in 2019, the Williamsburg Lady Jackets had to live with an upset loss to Middlesboro in the championship game for the past year.

They were finally able to put that loss behind them on Friday with a 58-47 victory over Jackson County in the championship game at Pineville.

“This is extremely satisfying, especially for these seniors,” Williamsburg coach Randy Crider said. “Losing Lillie Abbott to an injury in the first round really hurt us, but after tasting what it was like to win the year before it was very disappointing.”

Williamsburg never trailed in the game, building a 16-8 lead after one quarter and a 32-25 lead at halftime.

The Lady Jackets led by as many as 10 in the third quarter, but Davis led a run in the fourth quarter that pulled Jackson within one. Jackson had a chance to take the lead before Hall turned a steal into a basket that started a 12-2 run to end the game.

Williamsburg will advance to All “A” Classic state competition in Richmond.

Williamsburg and Jackson County moved into the finals of the 13th Region All “A” Classic after semifinal wins Thursday at Pineville.

Jackson County held off an upset bid by Harlan to advance with a hard-fought 59-54 victory.

Amber Creech scored 14 to lead the Lady Generals, including 10 in the fourth quarter as Jackson held on for the win after leading by only one going into the period.

Harlan (8-6) was led by junior guard Angel Wynn with 20 points on six 3-pointers, including four in the fourth quarter. Natalee King and Ella Karst added 13 points each.

Mikkah Siler scored 17 as Williamsburg advanced with a 62-48 win over Pineville. Kaylee Graham and Lillie Hall added 16 and 15 points, respectively, for the Lady Jackets, who grabbed a 15-8 lead after one quarter on the way to the victory.

Williamsburg and Jackson County will play at 7 p.m. on Friday for the championship, with the winner advancing to state competition in Richmond.

Harlan will play at Whitley County on Tuesday.