Bowden’s heroics made it a season to remember 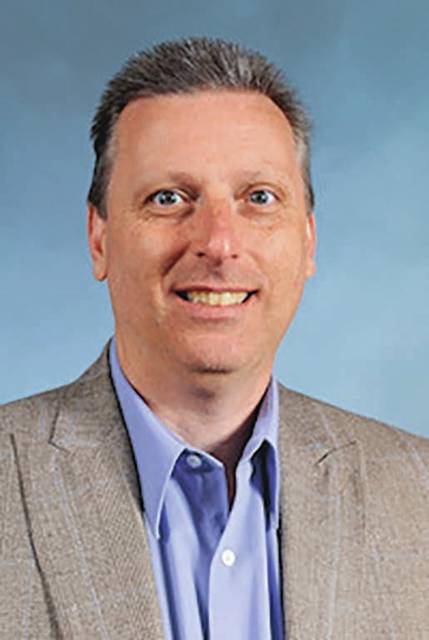 CHARLOTTE, N.C. (KT) — What began as a promising season turned out to be a memorable one for Kentucky.

The Wildcats opened with two consecutive victories before veteran quarterback Terry Wilson went down with a season-ending injury. The Wildcats then turned to Troy transfer Sawyer Smith, who was solid – and heartbreaking – 29-21 setback to Florida.

A banged-up Smith started two games and a 24-7 loss at South Carolina forced the Wildcats to throw the preseason playbook out the window.

An open date following the poor performance in Columbia gave Kentucky coach Mark Stoops and offensive coordinator Eddie Gran more time to come up with a plan to save the season. It was then Stoops and Gran turned to all-purpose performer Lynn Bowden and gave the junior the keys to the offense.

Using an old-school offensive scheme, Gran centered the offense around Bowden and designed a running attack anchored by a veteran offensive line to overpower the opposition. The Wildcats ran with it and won six of their last eight games, including a dramatic 37-30 victory over Virginia Tech in the Belk Bowl on New Year’s Eve.

In his eight starts, Bowden led the Wildcats to wins over Arkansas, Missouri, Vanderbilt, Tennessee-Martin and rival Louisville to end the regular season. Bowden and the Wildcats rushed for at least 400 yards in the final three regular-season games and rushed for 331 yards against defensive guru Bud Foster’s defense in the finale.

At one time, Stoops considered transforming Bowden into a defensive back but was glad he didn’t after watching Bowden zig-zag through defenses with his crafty skill and speed and follow up a 10-3 season with an 8-5 campaign that was just as rewarding as last year’s impressive season.

Not only was Bowden’s transformation fun to watch, the team’s offensive line, the defensive unit also made strides under first-year defensive coordinator Brad White.

“It’s a surreal feeling,” said senior Jordan Wright, who returned a fumble 28 yards for a touchdown on the final play of the game against the Hokies. “Football provides you with life-long lessons. I couldn’t watch that last (offensive play) — that is the game. I can’t explain it.”

The turnaround is credited to Bowden and his desire to carry the Wildcats to a respectable eight-win season, one filled with numerous challenges.

“What he did and the way he puts this team on his back and plays for them, it’s amazing,” Stoops said. “It’s very admirable and we have a great appreciation for him.”

Unlike this season, Stoops likely won’t have a quarterback issue with Wilson and Smith returning. Waiting in the wings and learning will be Auburn transfer Joey Gatewood, who must sit out next season. But the Kentucky coach and the Cats fans will miss Bowden and his impressive displays on a weekly basis.

“I don’t know is you can replace a guy like this, you really can’t,” he said. “… I’m not sure you could get another guy like this. I don’t know how long we’ve been playing football at the University of Kentucky — a long time, but certainly, he’s one of the best that’s ever played at the university.”

Thanks for Bowden and his willingness to do whatever it took to win, it was indeed a season to remember for the Wildcats.