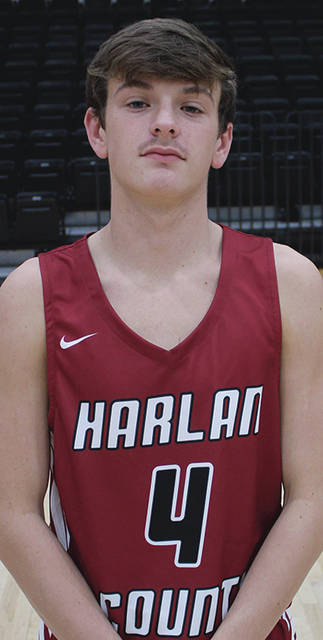 The Harlan County freshman team got off to a strong start Monday with a 62-44 win at Knox Central.

Daniel Carmical hit five 3-pointers in a 28-point effort to lead the 1-0 Bears. Jonah Swanner chipped in with 13 points. Tristan Cooper scored nine, followed by Jeremiah Clem with five, Josh Sergent with four, Dylan Hicks with two and Chase Sizemore with one.

Wells led Knox Central with 12. Turner and Bright scored 11 each.

HCHS held off a late rally to down Knox Central 53-48 in junior varsity action.

James Gray scored 16 and Carmical added 11 for the Bears. Cooper tossed in nine, followed by Clem and Swanner with seven each and Sergent with three.

Brock scored 11 and King added 10 to lead the Panthers.