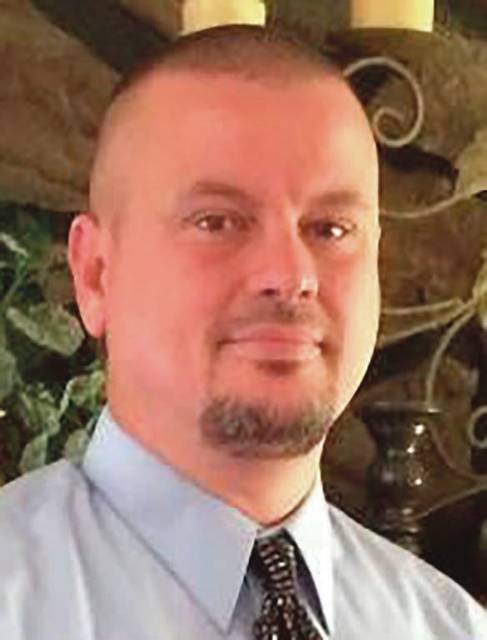 Many years ago, Ohio State football coach Earle Bruce once famously quipped that “when you pass the ball, three things can happen, and two of them aren’t good.”

Somehow, in 2019, UK coach Mark Stoops and his staff have apparently channeled their inner Buckeye coach and transformed the Wildcat offense into a run-dominant Big Blue road grader.

Since all-purpose star Lynn Bowden Jr. has assumed the controls of the UK offense, the Cats have become the epitome of power football, possibly not seen outside of the service academies Air Force and Navy, the great option attacks at Nebraska, or the heyday of coach Paul Johnson’s triple-option attack at Georgia Tech.

When you consider what the Cats are doing rushing the football, it is very fair to say that this run-heavy offense is the best running attack in Kentucky history by any measure. Consider the following tidbits from the 50-7 demolition of UT-Martin on Saturday afternoon:

Kentucky rushed for a school-record 462 yards, the second consecutive game over the 400-yard mark.

UK had five different players with a rushing touchdown since 2007 vs. Kent State.

Kentucky had its two longest rushing plays of the season, 63 yards by A.J. Rose and 58 by Lynn Bowden.

Kentucky had two 100-yard rushers for the second consecutive game.

Granted, the last two opponents haven’t been powerhouses (UT-Martin is an OVC school and Vanderbilt is struggling), but you get the gist of the identity of the Cats.

Bowden has been spectacular running this attack. In the last five games, Bowden has morphed into the ultimate option quarterback after starting the season as the number one option at receiver for the Cats. His individual numbers have been as gaudy as the Cats’ team rushing numbers:

Bowden rushed 11 times for 129 yards and two touchdowns. He also completed one pass for nine yards.

He had a career-long 58 yards run in the second quarter.

Bowden became the 38th player in school history to reach 1,000 career rushing yards. He now has 1,013 yards as a Wildcat.

Bowden is the second player in school history (also Randall Cobb) with 1,000 career yards in receiving, rushing and kickoff returns.

He became the 10th player in school history to reach 4,000 all-purpose yards in a career. He now has 4,123 yards, tied for eighth place in UK history.

However, Bowden hasn’t been doing it alone. The Cats’ stable of running backs (AJ Rose, Kavoisey Smoke, and Christopher Rodriguez Jr.) have all had success rushing this season. Each back has nearly 400 yards individually on the ground and has the capability of breaking off large chunks of real estate at any given time.

The secret to the offense is the offensive line. Led by offensive line coach John Schlarman, the Cats Big Blue Wall made up of center Drake Jackson, guards Logan Stenberg and Luke Fortner, and tackles Landon Young and Darian Kinnard have arguably been the top offensive line in the SEC and created the opportunities that the Cats’ backfield has feasted on.

With the regualr season winding up Saturday at Kroger Field against arch-rival Louisville and a bowl game looming, it is safe to say one of the primary reasons the Cats have had the success they have had this season goes back to quality coaching, talented players, and an old quote from the Buckeye state.

It’s safe to say BBN will take it.

It’s also the regular-season finale in the SEC this week. Let’s make some predictions.