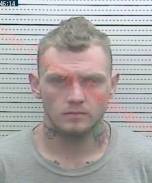 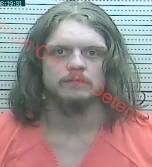 According to Napier’s plea agreement, on three occasions between February and June of 2018, his vehicle was stopped and searched, and law enforcement discovered a box containing multiple ounces of methamphetamine. Napier admitted that on two of those occasions, the box also contained a firearm and ammunition. On the third stop, a firearm was found elsewhere in the vehicle, along with a hatchet, brass knuckles and nun chucks.

The investigation revealed that, for more than a year, Napier had been traveling to Louisville to obtain methamphetamine and returning to sell it in Harlan County.

Napier’s co-conspirator, James Southard, was previously convicted and sentenced to 125 months in prison for his role in the offense.

Under federal law, Napier and Southard must serve 85 percent of their prison sentences and will be under the supervision of the U.S. Probation Office for five years following their release.