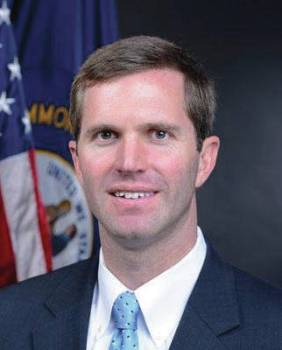 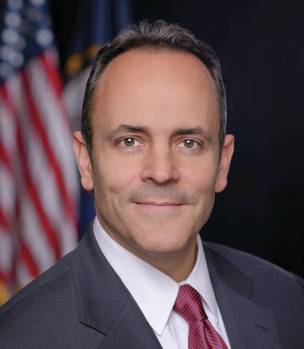 Tuesday was a good night to be a Republican, except for the top of the ticket.

Other than Democratic challenger Andy Beshear’s tight win over incumbent Matt Bevin in the governor’s race, it was a red night.

Every one of the down-ticket races for constitutional offices went to Republicans, including Daniel Cameron for attorney general, Michael Adams for secretary of state, Mike Harmon for auditor, Ryan Quarles for agriculture commissioner and Allison Ball for treasurer.

Most of the races weren’t even that close.

Cameron scored an impressive win over Greg Stumbo in the AG race. He will replace Beshear in that office.

Adams defeated Heather French Henry in the closest of the down-ticket races in what some may have considered a mild upset.

Henry had served as an executive in the state Department for Veterans Affairs in both Democratic and Republican administrations and was considered by many to be one Democrat who could win a statewide race, perhaps even a bigger favorite than Beshear.

Harmon, the incumbent, was easily reelected to office by cruising past Sheri Donahue.

In his victory speech, he said, “There’s more work to be done, there’s more to do. We’re so excited, I’m so humbled.”

Quarles, also an incumbent, was one of the first to secure victory on election night. He won easy re-election over Democrat Robert Conway.

During his victory speech, Quarles said he would continue the policies of his first term, which included re-emergence of hemp, and cutting down on credit card skimming at gas pumps.

“We hope to use agriculture for economic development to create jobs and opportunities for all of Kentucky.”

Another incumbent, Ball had no trouble in being reelected to her position, winning hyer second term by a 60-40 margin over Michael Bowman. She says she hopes to grow upon her first term accomplishments, during her victory speech.

“I returned more unclaimed property than any other treasurer in a second term. So next time, I have to beat my own record.”

She also vowed to keep expanding efforts on financial literacy, as well as the STABLE program she started, which is a savings plan for people with disabilities.

There were also some special elections held Tuesday.