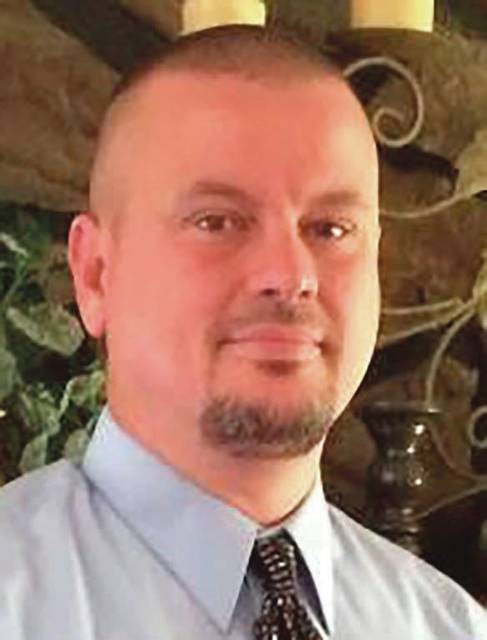 Breaking down the best of the best in UK football history

Recently, I did a series of articles discussing which UK basketball players would be selected to grace a fictional Mount Rushmore. To quote my movie idol Fletch “it was a small article but I know you been following it.”

At least I hope so. If you haven’t, look them up. They are very interesting. At least I think so.

Anywho, with the start of the Wildcat football season looming, I felt it was a good time to broach the same question to the Facebook nation: which UK football legends should be chiseled on our fictional Mount Rushmore?

After polling a blue-ribbon panel of Kentucky football fans, 30 former Cats were nominated. The results and names were both star-studded and most deserving.

Before I unveil the four most selected by BBN, the following nominees received multiple votes and deserve an honorable mention. They are:

Now, without further adieu, I unveil to you the Mount Rushmore of Kentucky Wildcat football, as voted upon by members of the BBN.

4. Randall Cobb- Wide Receiver. The multi-talented star and fan-favorite from Alcoa, TN slipped out of Big Orange country and found his collegiate home in the LEX. Cobb could do it all for Big Blue, whether it be catching passes, returning punts and kicks, or even playing quarterback when needed. Cobb was a second-round pick of the Green Bay Packers, where he won a Super Bowl Ring catching passes from Aaron Rodgers. Cobb is currently a Dallas Cowboys receiver.

3. Benny Snell Jr.- Running Back- Although he came into Lexington a quiet three-star high school recruit from Ohio, Snell’s play and the gift of gab was anything but silent in his three-year run to the record books. Snell rushed for three consecutive 1,000-yard seasons and passed Collins for the All-Time rushing mark in his junior season. Snell was a driving force both on the field and off the field, where he used his magnetic personality to motivate the BBN and the team to uncharted success. After entering the NFL Draft as a junior, Snell was drafted in the fourth found by the Pittsburgh Steelers.

2. Josh Allen- Defensive End/ Linebacker- Allen also came to the Bluegrass an unheralded prospect from New Jersey, but he left it as a force of nature on the defensive side of the ball. Allen spearheaded the record-setting Wildcat defense while setting all-time records in sacks and tackles for losses. His play last season helped to lead the Cats to a 10-win season and a victory in the Citrus Bowl on New Years Day. Allen was later drafted fifth overall by the Jacksonville Jaguars in the 2019 NFL Draft.

And now, the top vote-getter was…

1. Tim Couch- Quarterback- Couch was the outright winner in the voting and justifiably so. The signal-caller from Hyden, KY captivated the nation as a high-schooler at Leslie County and later as the maestro of the Air Raid offense coached by Hal Mumme. Couch led a rebirth of success in Lexington and setting yardage and touchdown records in the process (later passed by Lorenzen.) Couch led the Cats to a New Years Day game in the Outback Bowl his junior season before declaring for the NFL Draft. Couch was chosen first overall by the Cleveland Browns in 1998.

The news from Indianapolis sent shockwaves not only across the NFL but professional sports as a whole.

Colts quarterback Andrew Luck, the reigning NFL Comeback Player of the Year after coming back from a career-threatening shoulder injury, shockingly announced his retirement from the sport.

Luck cited “a constant cycle of pain, rehab, and come back” in his life after injuring his lower leg during the league’s All-Star game the Pro Bowl and being unable to play much of the preseason due to it.

Not only did the Colts lose their star signal-caller and the league lose one of their brightest stars, but Luck’s retirement also brings about many questions as to the psyche of today’s athletes and their perceptions on life after sports.

I’m sure that many national pundits will come up with a myriad of reasons why Luck pulled the trigger on his early retirement. In the next few days, terms like toughness, lack of heart, and selfishness will be batted around.

The first thing to understand about Andrew Luck is his toughness. During his years in Indianapolis, Luck, for the most part, took a beating on the field in those seven seasons, suffering injuries to his ribs, his shoulder, and his kidneys. But during the whole of his career, Luck never complained and still managed to carry the Colts to success. So that eliminates toughness and heart from the conversation.

The other term- selfishness- might need to be discussed further. But not for the reasons you might be thinking.

If you consider the safety issues of the day in football like CTE concussion protocol and the type of grotesque injuries players are suffering that are ending careers, Luck made the difficult decision that his future was much more at risk than the Colts future. Indianapolis will continue to play football regardless of who plays quarterback; Luck has one shot at his life.

Let’s be even more honest, professional sports are selfish too. Franchises are about the bottom line-money. That’s the reality. Of course, fans hear about the value of the team and its accomplishments, but really it is all about cold hard cash and how much can be made. It’s the nature of the beast. As much as the Colts love Luck, if he continued to play injured or miss considerably more time on the injured list, the Colts would have moved on to the next franchise quarterback out there. It would have happened.

Does that make Indianapolis selfish?

Football is a brutal sport. Not everyone is a football player. When you consider the conditioning they must have to play, the knowledge of how to execute hundreds of plays effectively, and the grueling schedules that must be kept, professional football players more than earn their salaries.

However, what good is that money if those players cannot enjoy it and their lives in good health?

Andrew Luck made a personal decision to do the one thing that would guarantee he would be protected and stay standing- walk away from the sport while he could.

Is that selfish to you?

Dragons rally for win at Lynn Camp Harlan broke through for its first win of the season in dramatic fashion... read more