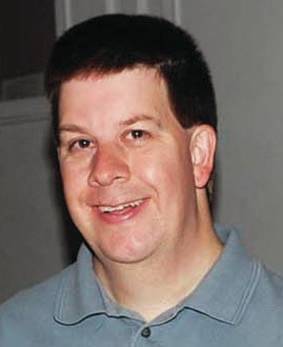 Even though we are in the hottest period of summer, it’s hard to believe that trees are already starting to prepare for winter. During the month of August and September, many trees will begin to shut down by gradually reducing active growth and preparing to go dormant during the winter months.

As trees prepare to shut down, they begin to produce less chlorophyll, a green pigment that combines with sunlight to make food for growth. Since trees begin using chlorophyll more rapidly than what is produced, its green mask slowly disappears to reveal the brilliant colors that are synonymous with fall. Kentucky’s diverse climate makes it home to many tree species common to northern and southern states, providing a variety of fall colors for us to enjoy.

Also, trees in the shut-down mode frequently are more susceptible to insect and disease attacks.

Brown leaves on black locust and other trees is a common indication of an insect problem. This discoloration is caused by immature locust leaf miners eating leaves on black locust as well as birch, apple, beech, cherry, elm and oak. Larvae “mine” the inner parts of leaves, removing the chlorophyll and leaving a brown-colored skeleton.

Leaf miner attacks usually will not cause death unless trees were in a stressful situation early in the growing season, such as extremely wet or dry conditions.

As trees begin preparing for winter, they do more than put on a spectacular show of colors; trees also make an important contribution to an on-going ecological system. Minerals previously taken into trees are recycled as leaves drop to the ground to announce winter’s approach. The leaves decompose and return nutrients to growing trees and plants and add organic materials to the soil. As these leaves fall, next spring’s leaves are tightly wrapped in buds. When these buds unfurl, they will replenish the air by giving off oxygen and absorbing carbon dioxide.