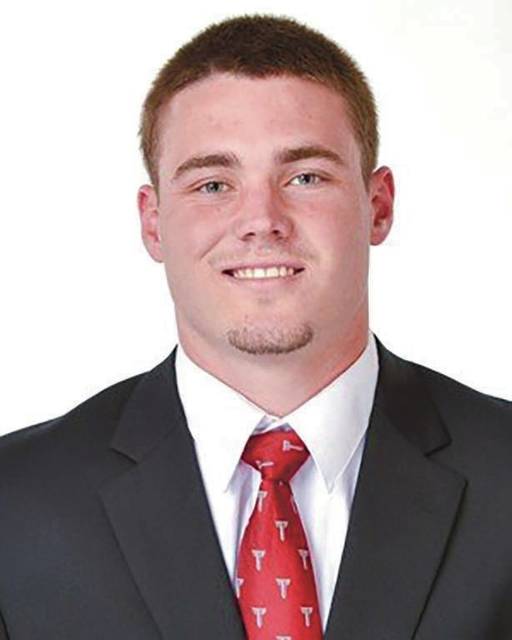 LEXINGTON (KT) —Kentucky will add an experienced quarterback to its roster this fall.

Former Troy quarterback Sawyer Smith plans to enroll as a graduate transfer after he graduates this month and will have two seasons of eligibility remaining. Smith started the last seven games for the Trojans last season and threw for 1,669 yards and 14 touchdowns. He added 191 yards rushing and a touchdown.

“We’re excited to have Sawyer join our program,” Kentucky coach Mark Stoops said. “It’s great to add a quarterback with his experience and success. He helped lead Troy to an outstanding season last year and we’re glad to have him here.”

Smith led Troy to a 42-32 win over Buffalo in the Dollar General Bowl. He threw for 320 yards and four touchdowns. During his last two seasons at Tate High School in Florida, he threw for 5,627 yards and 47 scores.

“He played his best game. It wasn’t even close,” former Troy coach and current West Virginia coach and Kentucky offensive coordinator Neal Brown said of Smith at the time. “I can’t say enough about him. I love him and I think he is a great story. He got beat up throughout the year. He played tonight with a broken rib. That’s pretty tough if you ask me.”

Smith, 6-foot-3, 219, will work on a master’s degree in sports leadership during the next two years.

The Harlan County Black Bears started their summer with an impressive showing in the University of Pikeville 7-on-7 Team Camp.... read more