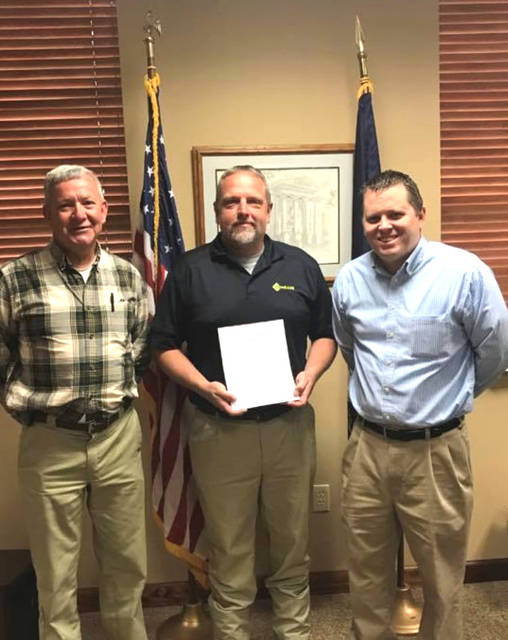 Harlan County Judge-Executive Dan Mosley and District 2 Magistrate Bill Moore transferred a piece of property owned by the Harlan County Fiscal Court to the City of Evarts and Mayor Eddie Manning on Tuesday.

According to a Facebook post from Mosley, the property will be used to expand on the current Veterans Park in Evarts. There will be additional monuments added to the site as a way to honor those who have served in the armed forces.

Harlan County’s bicentennial celebration this year has not only gotten locals enthused, but people from all over the nation. Jennifer... read more