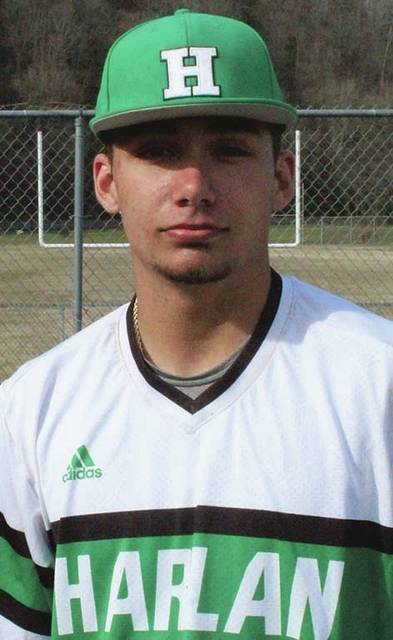 Varner in control as Dragons down Bell

Will Varner followed a 17-strikeout performance in a win Saturday over Hancock County, Tenn., with a 13-strikeout night Thursday as Harlan (6-6) opened its district schedule with a 6-2 win at Bell County.

The senior right-hander gave up two runs (one earned) on six hits with 13 strikeouts and two walks to even his record at 2-2.

Smith allowed four runs on four hits in four innings on the mound, striking out six and walking four. Hayden Clark allowed two runs on two hits in three innings, with one strikeout and three walks.

The two teams will meet again Friday at Harlan at 7 p.m.

Perry Central rallied from a 5-1 deficit with a six-run fifth inning on the way to a 13-11 win Tuesday over visiting Harlan.

Michael Robinson gave up five runs (two earned) in three innings as he started on the mound. McCarthy allowed three runs on three hits in one inning. Varner suffered the loss as he allowed three runs in 1 1/3 innings. Evan Browning allowed two runs as he recorded the final two outs.

Harlan travels to Bell County on Thursday and plays host to the Bobcats on Friday.

A two-out single by Tyler Harris lifted Middlesboro to a 6-5 win in eight innings over visiting Harlan County on... read more