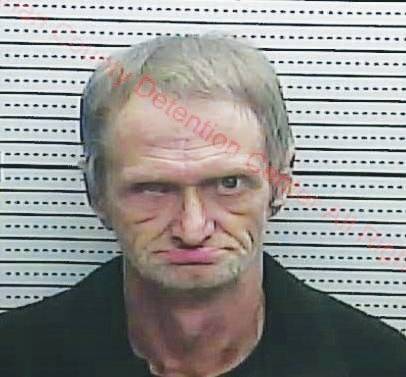 According to probation revocation order, Stephens did not comply with the terms and conditions of his probation.

Stephens was granted probation on April 5, 2017, after entering a plea of guilty in Harlan Circuit Court on March 1, 2017, to first-degree possession of a controlled substance (first offense), operating an ATV while under the influence (fourth offense within five years), and failure to maintain insurance, according to the final judgment order.

Stephens was sentenced to a total of five years imprisonment, probated five years, all supervised through Probation and Parole, plus mandatory loss of license and $25 mandatory fee as stated by the probation revocation order.

According to officer Christopher J. Partin, Stephens failed to comply with the terms and conditions of his probation twice.

On Feb. 21, Hendrickson revoked Stephens’ probation. Stephens was remanded to the custody of the Department of Corrections to begin his sentence, according to the probation revocation order.

In other court activity, a man is facing 16 months in prison in Harlan Circuit Court.

On Feb. 6, Farley entered a negotiated plea of guilty, according to the final judgement order.

Farley was charged with first-degree wanton endangerment, DUI (fourth offense within five years), operating a motor vehicle while license was revoked or suspended for DUI, failure to produce insurance card, tampering with physical evidence and menacing. Charges stemmed from acts committed on April 12, 2016.

News Around the State