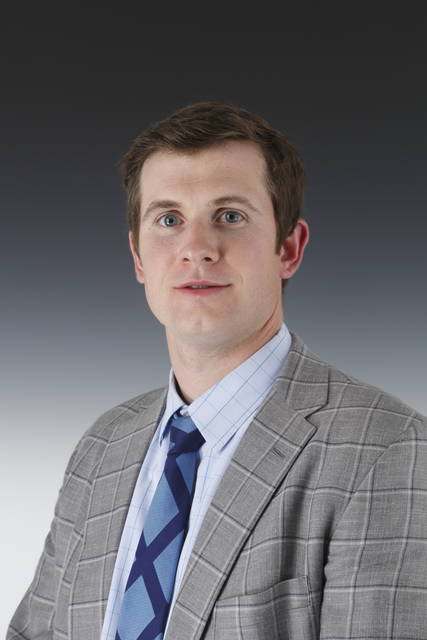 Once again, monopoly utilities are trying to force anti-consumer and anti-competitive legislation through the General Assembly – this time at breakneck speed.

Senate Bill 100 would strengthen an already monopolistic industry and greatly increase bureaucracy and regulations. It would destroy the current net-metering law, which not only gives Kentuckians the freedom to choose, but benefits all consumers because it reduces the need for utilities to purchase additional power at expensive peak times and decentralizes the power grid, which makes Kentucky less vulnerable to outages.

Other benefits of net-metering range from creation of high-wage, high-skill jobs to energy benefits and environmental improvements. Fair solar policies, in keeping with the standards of other states, also send a powerful signal to companies being recruited to Kentucky, such as Amazon, Google and Toyota, that place a priority on renewables as part of their energy mix.

Since 2002, net metering has enabled homeowners, small businesses, farms, churches and other nonprofits to connect their solar equipment to the power grid. When the customer’s solar equipment generates more power than is needed on-site, that excess power is sent to the power grid to be used by other customers. The customer-generator is credited on a one-to-one rate for all power fed back to the utility. These credits can be used at later times to offset future consumption.

· Eliminate net-metering by Jan. 1, 2020 and create a new layer of bureaucracy designed to stifle consumer choice and protect monopolistic practices. For example, Kentucky would move from one statewide agreement to 23 individual utility-initiated rate cases.

· Allow utilities to ignore benefits of solar and force customers to subsidize monopoly utilities who are building their own solar capabilities. Large utilities want to protect their monopolies, while charging higher rates for their own solar power – sometimes as high as 22 cents/kilowatt hour. That’s more than double the average residential electric rate in Kentucky.

· Create instantaneous net metering, which means homeowners might be credited as little as 3 cents/kwh for power they generate in the morning and then be forced to pay utilities 10 cents in the evening to buy that power back.

That is the real subsidization. Utilities would be forcing a small number of customers to subsidize their monopolies by compensating customer-generators at rates far below what utilities are paying for their new power plants.

The solar industry has tried repeatedly to work with utilities on a compromise, but none of fundamental concerns are addressed in the current version of Senate Bill 100. It contains the same onerous provisions as last year’s Senate Committee Substitute of HB 227, which was defeated on a bipartisan basis. It doesn’t address any major concerns of solar customers and the solar industry. We urge legislators to vote against this power grab.

SB 100 does clarify the previously suggested grandfathering language that a new property owner would get the remainder of the 25 years of grandfathering, and the bill moves the cap from 30kw to 45kw. However, it goes farther in making the 1 percent solar generation a hard cap that would discontinue any further net metering.

Any legitimate compromise legislation should include these components:

· Kentucky Public Service Commission should conduct a study of post net-metering tariff rates so all parties receive a fair value for producing energy. The study should assess the total costs and the tangible economic benefits of solar.

· There should be less bureaucracy, not more. Individual rate cases are a barrier for individuals. One unhindered PSC administrative case in determining the rate should be responsible for fairly, independently and transparently assessing the costs and benefits.

· Aggregation of meters on the same property and owned by the same owner should be allowed. Not allowing this especially has a negative impact on Kentucky farmers.

A favorite winter pastime of mine is to maintain a bird feeding station, observing the visitors, keeping a list of... read more