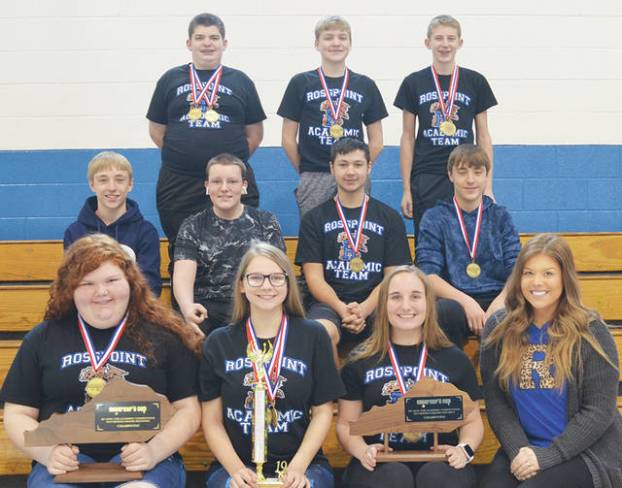 You can be sure when the Simpson family gathers during holidays, basketball is part of the discussion. Johnny Simpson recently... read more