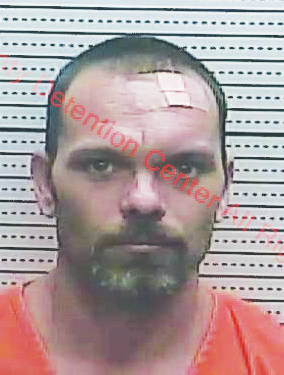 Brandon Haynes, 38, a former Harlan County constable, is in jail on charges of first-degree robbery.

Officials with Kentucky State Police Post 10 arrested Haynes after an alleged incident that occurred in January.

Haynes and another person allegedly entered a home with masks on and told the man inside they were taking everything he had.

According to police, Haynes pulled out a .45-caliber handgun during the attempted robbery.

KSP officials say Haynes and the other person involved admitted to planning the robbery, but no items were taken.

Haynes was arrested and booked into the Harlan County Detention Center, where he is being held on a $5,000 full cash bond.

Haynes served one term as constable in Harlan County from 2015 through 2018, and because of several complaints launched against him, county officials said they had to remove the blue lights from Haynes’ car while he was still an elected official.

Several weeks ago, one of my columns devoted to post cards interested a few readers enough for reactions and suggestions.... read more