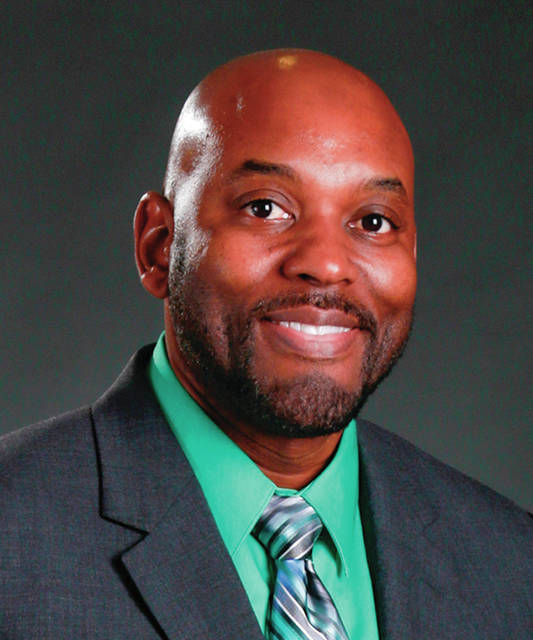 This year’s speaker is Southeast graduate Freddie Brown Jr. He serves as the district executive director for the YMCA of Greater Louisville, leading the diversity, inclusion and global innovation efforts for the association. Brown works with other community leaders to identify solutions that uplift west Louisville.

Previously, Brown served the YMCA as project manager of the Healthier Communities Initiative, one of the Y’s signature efforts focusing on combating obesity and reducing chronic disease rates. He began his 20-year career with the organization at the YMCA of Central Kentucky, where he worked as Black Achievers director and executive director of the Center for Achievement.

Brown has served on local, state and national boards, committees and task forces. He earned his master’s degree in organizational leadership from Springfield College and a bachelor’s in business administration from Berea College. Brown was awarded the 2008 Role Model of the Year by the Salvation Army Boys & Girls Club of the Bluegrass, the 2006 Rising Star Award by the Lexington Young Professionals and the 2005 Street Soldier Award by the Lexington Leadership Foundation.

The event is free and open to the public, and the optional breakfast is $10.95 per person.