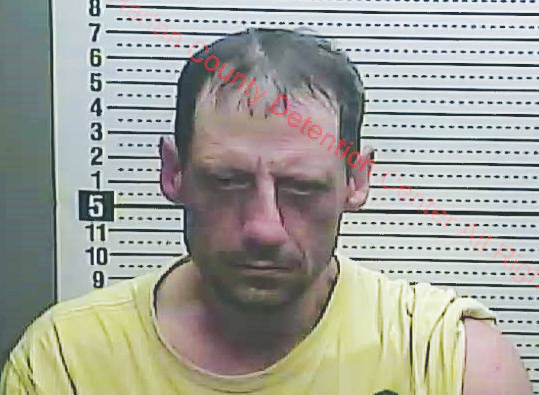 A Baxter man was ordered to begin serving a three year sentence after his probation was revoked recently in Harlan Circuit Court.

According to probation revocation order, Westfelt did not comply with the terms and conditions of his probation.

Westfelt was granted probation on Nov. 8, 2016, after entering a plea of guilty in Harlan Circuit Court on Sept. 9, 2016, to second-degree trafficking a controlled substance, according to the final judgment order.

Westfelt’s sentence stemmed from an indictment handed down by the grand jury Oct. 19, 2015.

The indictment states Westfelt sold or transferred buprenorphine, a schedule III narcotic, on or about April 21, 2015.

According to the arrest warrant, Westfelt sold two Suboxone strips for $50 to an investigative aid cooperating with the Harlan County Sheriff’s Office.

The probation revocation order states the Office of Probation and Parole performed a home visit on Nov. 22, 2016, but no contact was made with Westfelt. A female family member was unable to verify Westfelt’s whereabouts. He was ordered to report on Nov. 23, 2016, but failed to do so. Westfelt last reported to Probation and Parole on Nov. 14, 2016, at which time he admitted in writing to the use of methamphetamine and Suboxone on or about Nov. 7, 2016.

Hendrickson ordered Westfelt’s probation revoked and remanded him into custody to begin serving his sentence. Westfelt was also ordered to undergo substance abuse treatment while in prison, according to the probation revocation order.