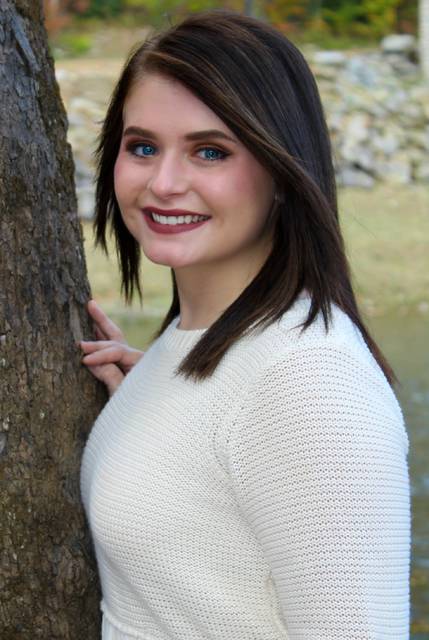 Throughout my four years of high school, I have been faced with many difficult decisions and obstacles, college being the toughest by far. Deciding on a major and the school to attend has caused me to have a lot of unwanted stress. However, I knew the day to make a definite decision for my life would come eventually, so I knew that I had to be prepared for it.

Since freshman year I have worked hard by keeping my grades up, enrolling into dual credit classes, making time to study and taking several ACT exams, but it wasn’t until my junior year when I realized that no matter how hard I’ve worked up until now, that it was still not good enough in order to achieve my goals. Junior year is the most challenging of them all because so much hits you at once. You’ve finally become an “upperclassman” and the responsibilities that fall with it are extremely demanding.

Although school is hard, you can survive it. You just have to work diligently and study every night. The ACT is considered as a big deal, especially as an upperclassman, it can weigh in on your life plans such as being accepted into certain classes, programs and colleges. That is why preparation is key. In order to advance in life, you have to be a good student and get a good education, otherwise things will be very difficult for you.

There are some people who try to take the easy way out by not trying hard, skipping classes, missing college deadlines, all so they can have a fun and laid-back school year. Don’t be like those people. Set high goals and work until you achieve them. In the long run, who will be happier: you, the person who worked hard and has an excellent education, or the laid-back people, who have no goals or accomplishments?

Something I had to learn was that no matter the long nights, the constant battle between sleep or study or even the dreaded “finals week,” everything will be OK as long as you don’t give up. In order to succeed, you must be prepared and you must push yourself to reach your goals, otherwise everything you have worked so hard will be for nothing.

Decisions can be difficult. I know that because it was especially hard for me to declare my major and the college that I will be attending. It took countless hours of discussions with my family, research on the program and shadowings of employees of the program. So much goes into making a decision. But with lots of hard work and a little bit of patience, anything is possible.

Giving up is the easy part. It’s the up all night studying that is hard, but you can do it. You will do it if you try. Effort goes a long way in life and, eventually, everything you’ve worked hard for will pay off.

Make something of yourself. Don’t procrastinate, don’t skip something important, but most importantly, don’t stop until you are where you want to be in life. Be a leader, not a follower. Set an example for who you are and who you will strive to become.

Grayson Raleigh is a senior at Harlan County High School and is a member of the Bear Tracks newspaper staff and student in John Henson’s communications/creative writing class at HCHS. This is a continuing series of columns produced by student writers. You can contact Henson at john.henson@harlan.kyschools.us for more information on submitting a column.

Dealing with mold and mildew

Mold and mildew are two fungi that may appear from time to time in your home. They can trigger allergic... read more