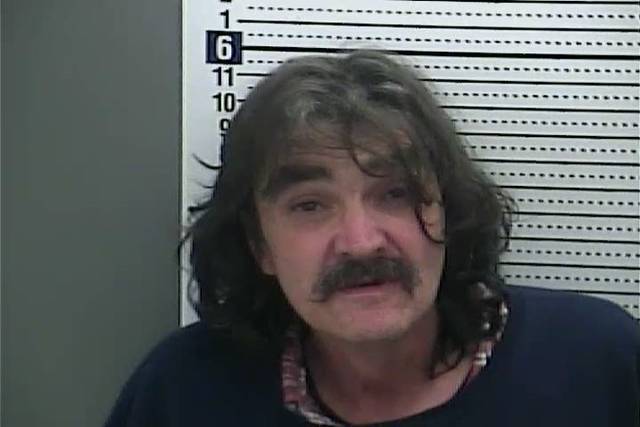 A Baxter man has been indicted for charges including burglary after allegedly locking himself inside a residence and violating a domestic violence order.

According to the three-count indictment handed down by the grand jury, Hicks knowingly entered a woman’s residence unlawfully on April 24. Hicks violated a DVO by being within 300 feet of the woman’s property.

According to the citation, Hicks broke into a woman’s residence. She left the residence to call the police. When Cornett arrived, Hicks had locked himself inside the residence with the intent of violating the DVO.

Cornett presented evidence to the grand jury resulting in the indictment.

Hicks was indicted for second-degree burglary, violation of a Kentucky DVO and first-degree persistent felony offender. He was lodged in the Harlan County Detention Center.

• Amanda Goodin, 39, of Baxter, was arrested by Harlan County Sheriff’s Deputy Danny Lewis. Goodin was charged with operating a motor vehicle under the influence of alcohol or drugs and first-degree possession of a controlled substance (methamphetamine). She was additionally served with a warrant for theft by unlawful taking under $500. Goodin was lodged in the Harlan County Detention Center;