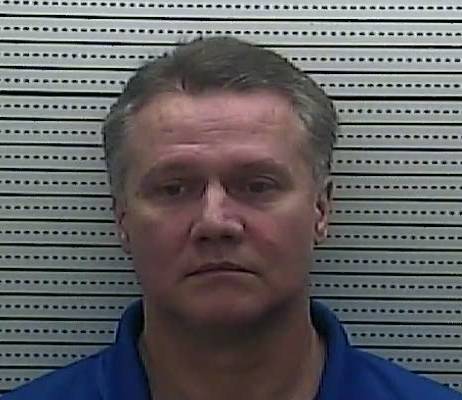 A Cumberland man has been indicted on multiple counts including manufacturing methamphetamine and drug possession.

James B. Collett, 48, was arrested on an indictment warrant on Wednesday.

According to the citation issued at the time of Collett’s arrest, Saylor along with Cumberland City Police Sgt. John Teagle and Officer Zach Smith were investigating a methamphetamine complaint. Collett was found in possession of meth, and attempted to conceal the substance from Smith. Police also found other items in the apartment used in the manufacture of methamphetamine, including bath salts, drain cleaner, brake cleaner, coffee filters, plastic tubing, cut up bottles and lithium batteries.

On Jan. 23, the grand jury handed down a four-count indictment resulting from the arrest.

The indictment states Collett was manufacturing methamphetamine on or about June 30, 2016, and was in possession of meth precursors and methamphetamine.

Teagle presented evidence to the grand jury resulting in the indictment.

He was lodged in the Harlan County Detention Center on multiple surety bonds totaling $6,000.

In other police activity, Whitney C. Hensley, 24, of Pathfork, was arrested on an indictment warrant on Wednesday.

According to the citation issued at the time of her arrest, Hensley was arrested in reference to a shoplifting incident at the Dollar General Store in Baxter. She was transported to the Harlan County Detention Center. Deputy Jailer Britta Huff located a substance which was identified as methamphetamine. Hensley put the baggie containing the substance in her mouth, then turned around and flushed it down the toilet before jail staff could stop her. The baggie was recovered by Deputy Jailer Brad Lawson.

Hensley was indicted for first-degree promoting contraband, first-degree possession of a controlled substance, tampering with physical evidence, possession of drug paraphernalia and persistent felony offender. She was lodged in the Harlan County Detention Center on a $3,000 full cash bond.